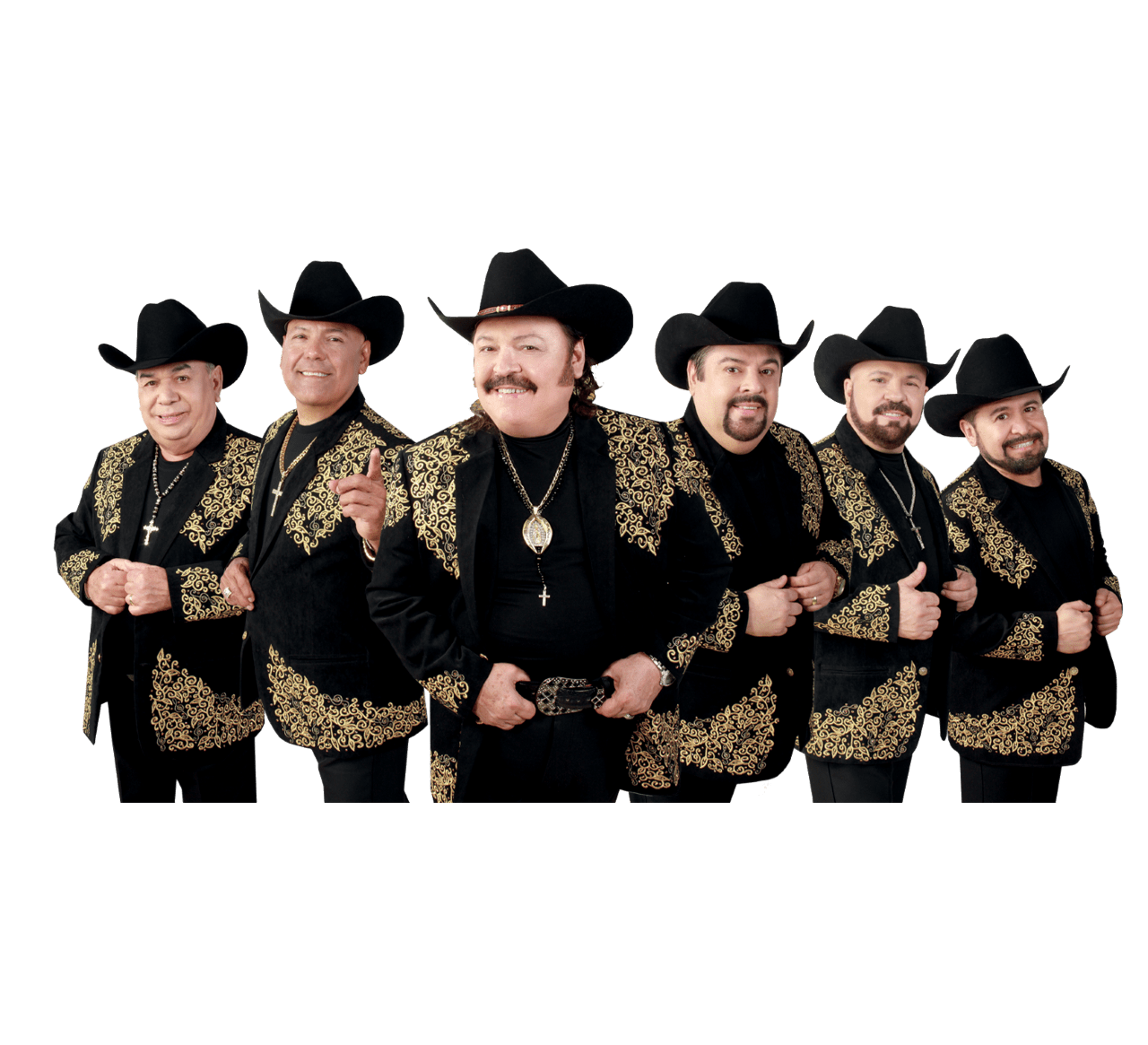 Affectionately known as the “King of the Accordion,”Ayalais Mexico’s best-selling musician/composer, having recorded over 100 albums and earning four Grammy Awards during a career that has spanned five decades.

A truelegend of norteño music,Ayala’s signature songs and definitive instrumental styling have made him a superstar on both sides of the border.Ayala, who began playing the accordion when he was just six years old, has been the driving force behind two of the most successful norteño bands, Los Relampagos Del Norte and Ramon Ayala Y Sus Bravos Del Norte.