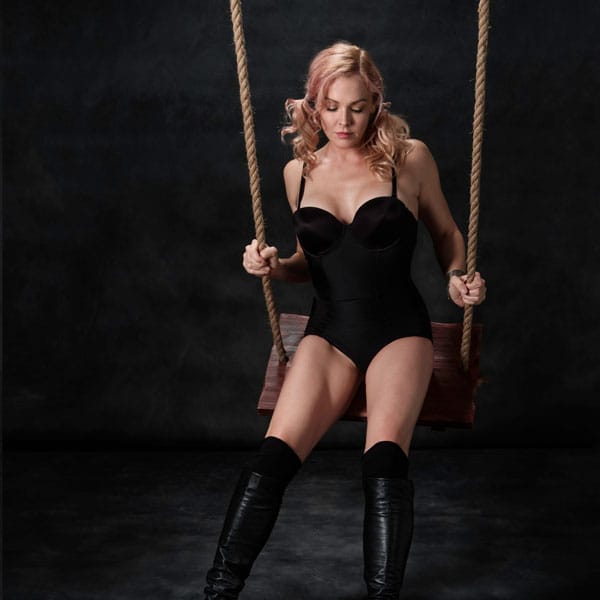 Storm Large – musician, actor, playwright, author, awesome – has become one of our favorite artists, whether performing with Pink Martini, Michael Feinstein or her own band, Le Bonheur. Storm shot to national prominence in 2006 as a finalist on the CBS show Rock Star: Supernova, where, despite having been eliminated in the week before the finale, she built a fan base that follows her around the world to this day. In 2014, Storm and her new band released the album Le Bonheur, a collection of tortured and titillating love songs from the American Songbook that are beautiful, familiar, yet twisted, much like the lady herself. Come see for yourself why this six-foot stunning songstress has become a McCallum favorite.