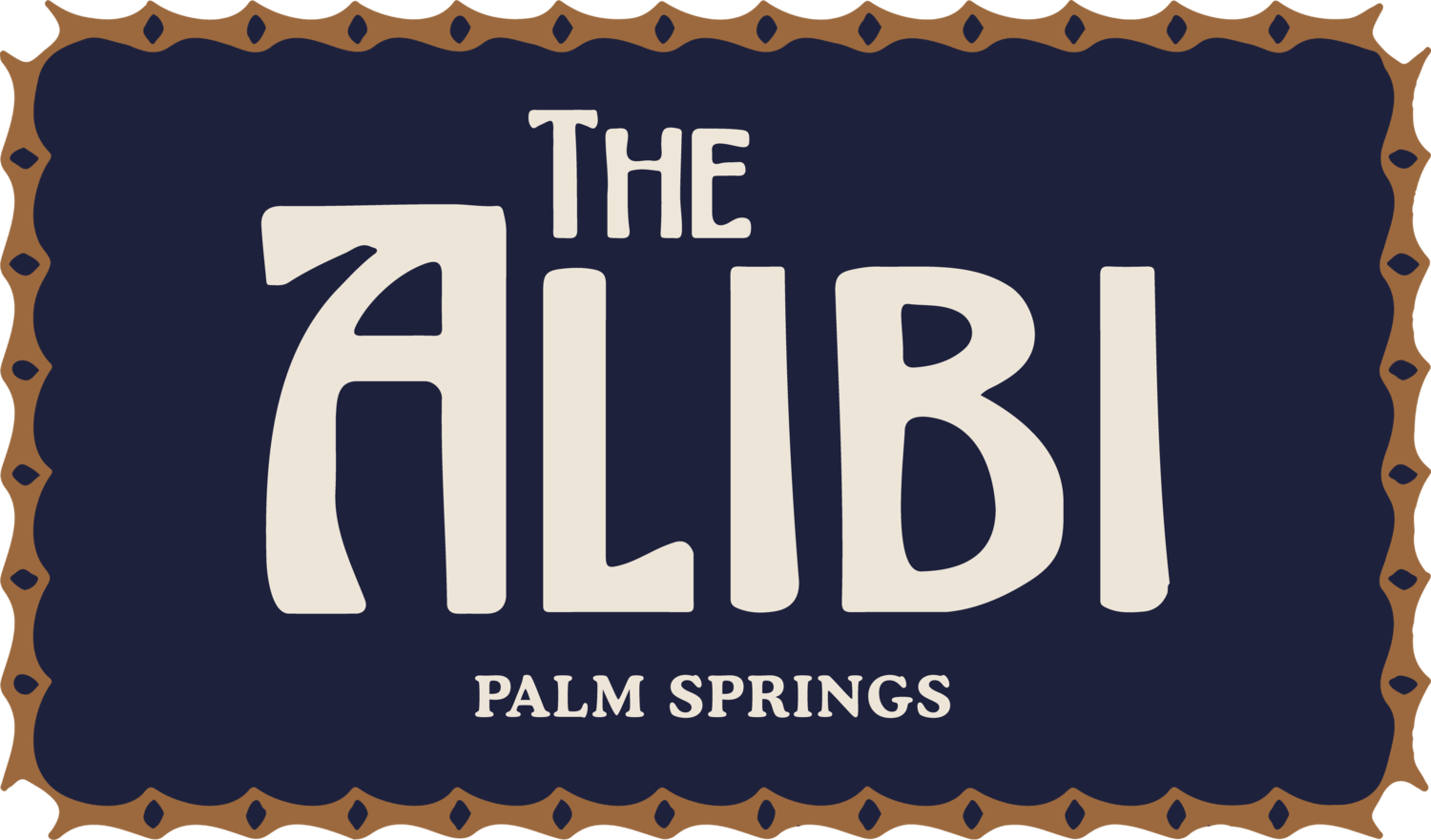 The Alibi Palm Springs for the New Season

The Alibi will reopen to the public with a stellar weekend of live music featuring Husker Du/Sugar front man Bob Mould on April 1st and college radio pioneers, The Lemon heads on April 2nd who hit the stage to celebrate the 25th anniversary of their seminal album It’s a Shame About Ray.

The Alibi originally opened in October 2019 as an intimate music venue with a comfortable bar and casual food, until the pandemic closed the doors in March 2020. In 2021, the venue formed a partnership with former WME exec Marc Geiger’s company, Save Live, and was able to stay afloat during the closure while making a few beautification improvements. The Alibi is thrilled to rejoin the Palm Springs community and welcome residents and visitors back.

The Alibi will continue to feature an eclectic calendar of daytime and evening music and entertainment with an updated cocktail selection and a showcase of culinary creatives.