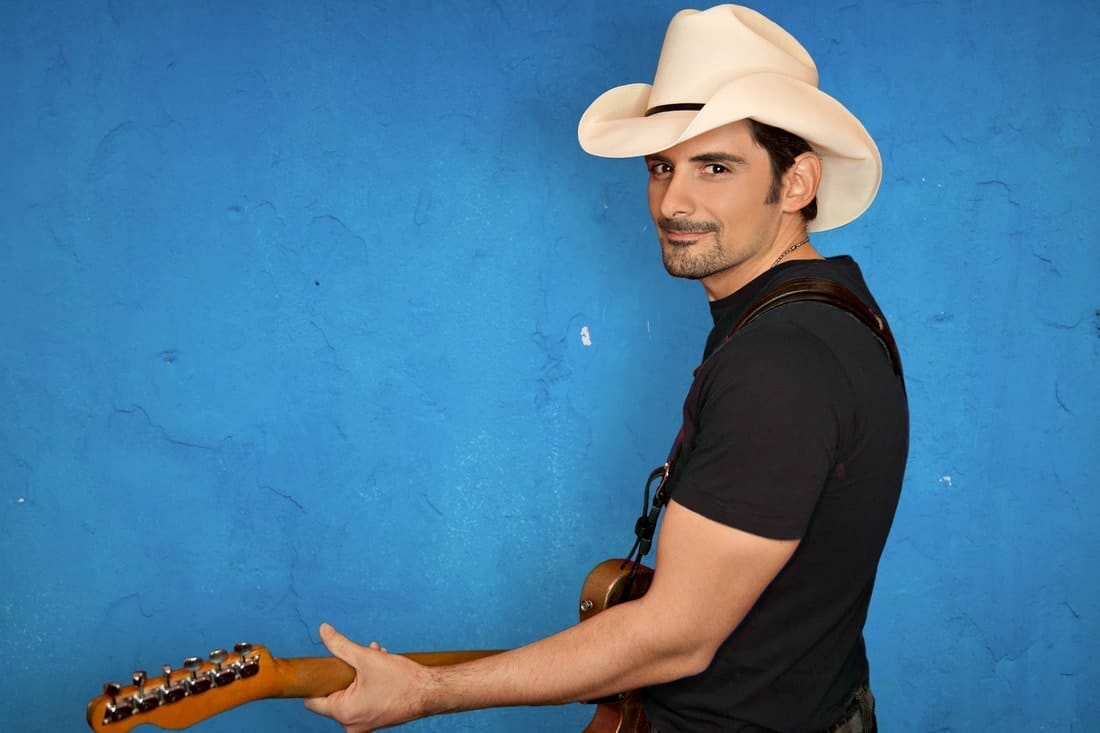 The American Express™ to Showcase Maroon 5 and Brad Paisley in its 2022 Concert Series at PGA WEST Stadium Course from Jan. 21-22

Maroon 5 to perform Friday after second round of The American Express (PGA TOUR) on the PGA WEST Stadium Course driving range, and Brad Paisley takes the stage Saturday after third round; Concert Day Tickets – which include admission to the PGA TOUR golf tournament and the concert – are on sale at www.TheAmexGolf.com

All ticket options for the 2022 American Express (Jan. 19-23) are currently on sale at the tournament’s official website, www.theamexgolf.com. Grounds tickets for Friday’s second round and Saturday’s third round are $125 for each day (includes admission to the golf tournament and post-round concert).

An upgraded ‘Champions Club’ ticket for the concert days (Jan. 21-22) – which entitles patrons to experience the PGA TOUR golf action while enjoying a hosted breakfast, lunch, snack and full bar in the Champions Club, preferred parking and exclusive concert viewing access near the stage – is $350 for each day.

“Our concert series should be quite the performance. Together with American Express, we will bring in world-renowned artists Maroon 5 and Brad Paisley to our fans while also potentially introducing music buffs to their first taste of professional golf,” said Pat McCabe, Executive Director of The American Express. “We believe we are meeting the musical interests of our fans in providing premium, topical musical entertainment for all to enjoy.”

Maroon 5 stands out as not only one of pop music’s most enduring artists, but also one of the 21st century’s biggest acts. The band won over fans and critics alike with the hybrid rock/R&B sound they introduced on their debut album, Songs About Jane. To date, the universally renowned Los Angeles band have achieved three GRAMMY® Awards, over 80 million in album sales, 450 million singles worldwide and earned gold and platinum certifications in more than 35 countries.

Released in the summer of 2021, Maroon 5’s current studio album, JORDI (222/Interscope), features the band’s latest hit single “Beautiful Mistakes” featuring Megan Thee Stallion. “Beautiful Mistakes” was the No. 1 most added at Top 40 and Hot AC when it impacted radio and charted in the Top 20 on the HOT 100, Top 40 and Hot AC charts. JORDI also includes the band’s recent hits “Nobody’s Love” and “Memories,” which has surpassed a groundbreaking 1 billion Spotify streams and amassed over 700 million YouTube views.

Maroon 5’s last studio album, Red Pill Blues, featured the global hit single “Girls Like You” which reached No. 1 at Top 40, No. 1 at Adult Pop, and No. 1 on the Billboard Hot 100 for seven consecutive weeks. The track accumulated over 1.2 billion Spotify streams and over 3 billion YouTube/VEVO views; notably becoming the most-watched video on VEVO in 2018.

Paisley, 49, has carved a country music career spanning over two decades that could lead him on a path to future enshrinement into Nashville’s Country Music Hall of Fame. The Tennessee resident and West Virginia native has been a member of the Grand Ole Opry since 2001. His singing, songwriting and showmanship have won him three GRAMMY® Awards, two American Music Awards, 14 Country Music Association (CMA) Awards and 15 Academy of Country Music Awards, among many other accolades.

Paisley has written 21 of his 24 No. 1 hits and, in 2008, he became the first artist to achieve 10 consecutive Billboard Country Airplay No. 1 singles. The 2010 CMA Entertainer of the Year’s past works have amassed over 3.9 billion on-demand streams.

The tournament’s Concert Series returns for its fifth year (since 2017) and enhances the overall tournament week fan experience by packaging popular musical entertainment with great local food and many of the world’s best golfers to create a festival-style atmosphere.

The American Express is the first PGA TOUR regular season event in the continental U.S. each year and kicks off the TOUR’s West Coast swing. In accordance with the tournament’s COVID-19 health and safety protocols, it is anticipated that all spectators of The American Express are to provide proof of full COVID-19 vaccination, or proof of a negative COVID-19 test taken within 72 hours of one’s entry into the tournament. More detailed information will be provided closer to the tournament, and for the most updated health and safety information please visit www.theamexgolf.com/health–safety.html.

Since its inception in 1960 as the Palm Springs Golf Classic, Riverside County’s PGA TOUR event has generated over $63 million for non-profit organizations dedicated to supporting Coachella Valley residents.