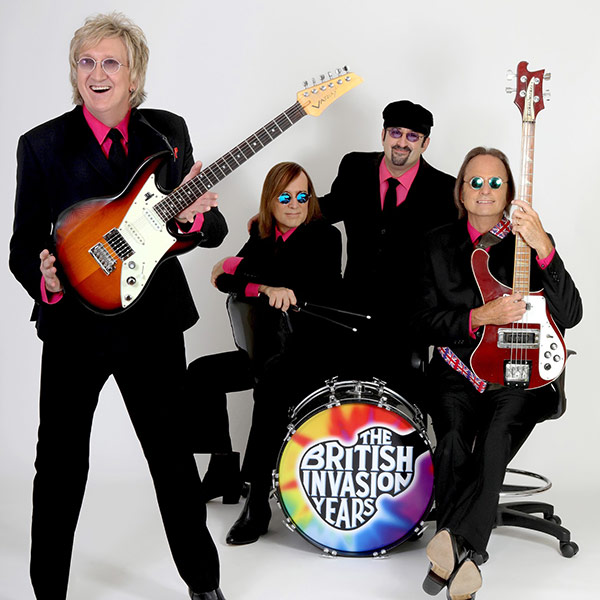 More than just the Beatles, this nostalgic retrospective spans the entire first wave of the British Invasion era, chock full of the groovy sounds from BOTH sides of the Atlantic! You’ll hear chart toppers by iconic British groups such as The Rolling Stones, The Zombies, Dave Clark Five, and Herman’s Hermits. The American Response follows, with the biggest hits from The Monkees, Simon & Garfunkel, and The Beach Boys, to name just a few. Celebrate the Groovy Generation with The British Invasion Years!