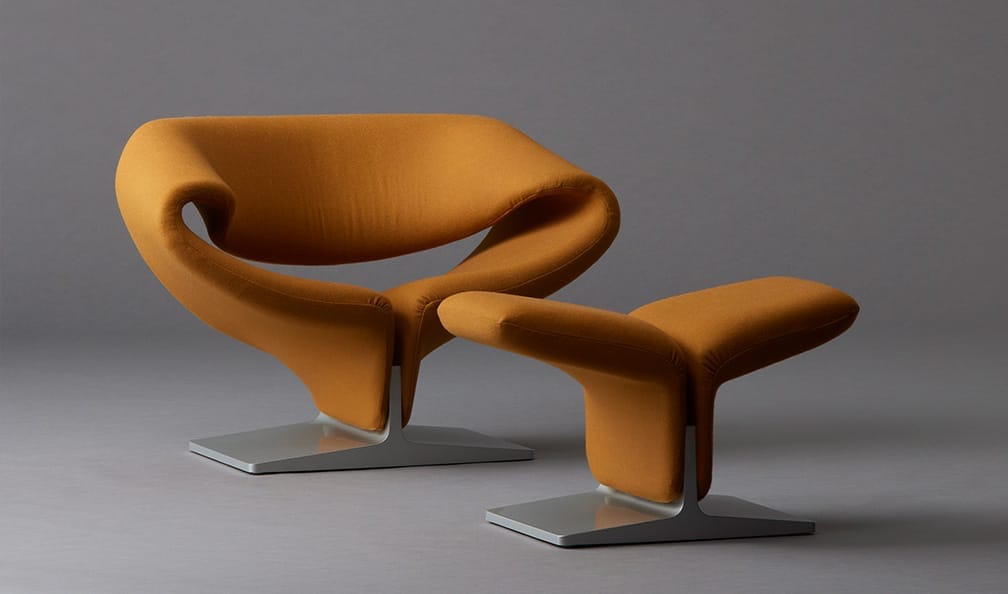 The Architecture and Design Center, Edwards Harris Pavilion has reopened with the exhibition The Modern Chair which follows a timeline of the development of the modern chair starting with the famous Thonet “B-9” bent wood armchair (circa 1905), which is widely considered the first modern chair.

Palm Springs Art Museum has reopened the Architecture and Design Center, Edwards Harris Pavilion with the exhibition The Modern Chair.

This special exhibition will follow a timeline of the development of the modern chair starting with the famous Thonet “B-9” bentwood armchair (circa 1905), which is widely considered the first modern chair. Le Corbusier frequently used it in his early architecture as there was no other modern furniture readily available at the time.

The Modern Chair will trace the evolution from the first cantilevered example by Mart Stam, and then onward to designs of current times including examples by Cini Boeri, Charles and Ray Eames, Frank Gehry, Eileen Gray, George Nakashima, Charlotte Perriand, Rudolph Schindler, among many others.

Technological and stylistic advances pushed chair design forward at a breakneck speed in the 20th century like no other time before. The exhibition will also contain important examples of 21st century as well.

Drawn in part from the rich collection of Palm Springs Art Museum, the exhibition will also include key loans from noted collectors and collections. In total, The Modern Chair will include more than 50 works by designers of international scope, and will open to the public on September 9, 2021.