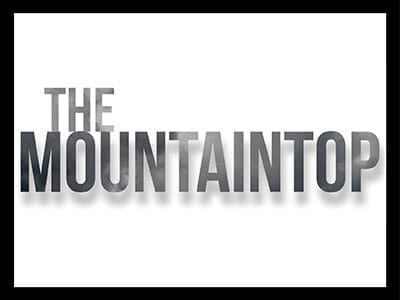 A re-imagined depiction of Martin Luther King Jr.’s last night on earth set entirely in Room 306 of the Lorraine Motel on the eve of his assassination in 1968. After delivering his famous “I’ve been to the mountaintop speech”, King goes to the Lorraine Motel to rest. His world is spun on his axis when he meets Camae, a young, feisty and foul-mouthed maid, who delivers his room service.

Approximate running time: 90 minutes. There will be no intermission.