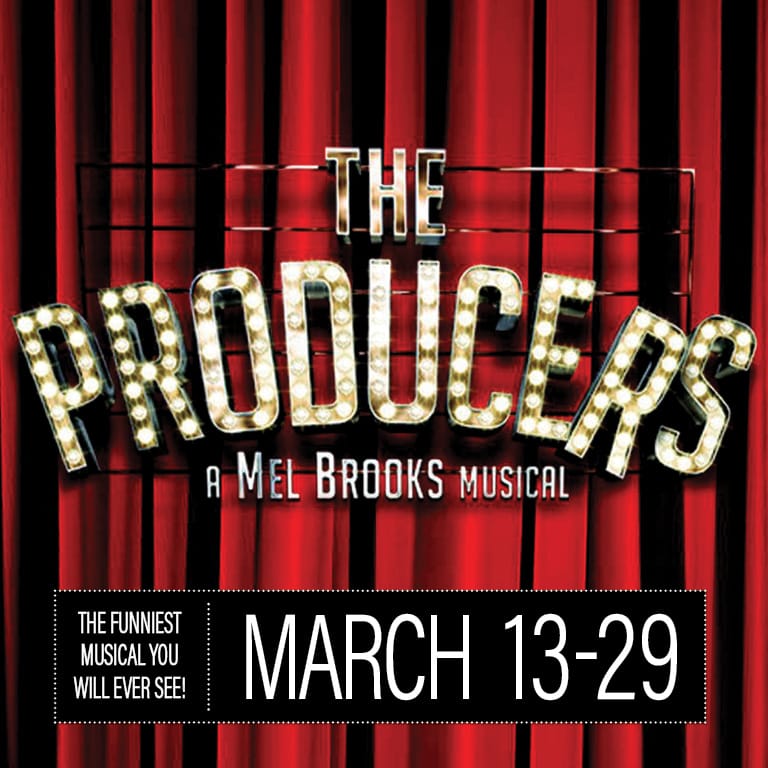 The Producers: A Mel Brooks Musical at Desert Theatreworks in Indio

Based on the 1968 film, Mel Brooks’ The Producers is a laugh-out-loud, outrageous, crowd-pleasing musical-comedy that has been a smash hit since its 2001 debut.

Fading Broadway producer Max Bialystock is desperate to get to the top of his profession again, and finds an unlikely ally in mousy accountant Leo Bloom, who predicts that one could make far more money with a flop of a show than with a hit. Together, the two set out to produce the worst musical ever to hit Broadway. Unfortunately for them, their show is a huge hit! With no shortage of show-stopping musical numbers, and Brooks’ signature humor keeping audiences in stitches, The Producers is definitely far from a flop. Experience all the madcap fun from this tony award winner for best musical.