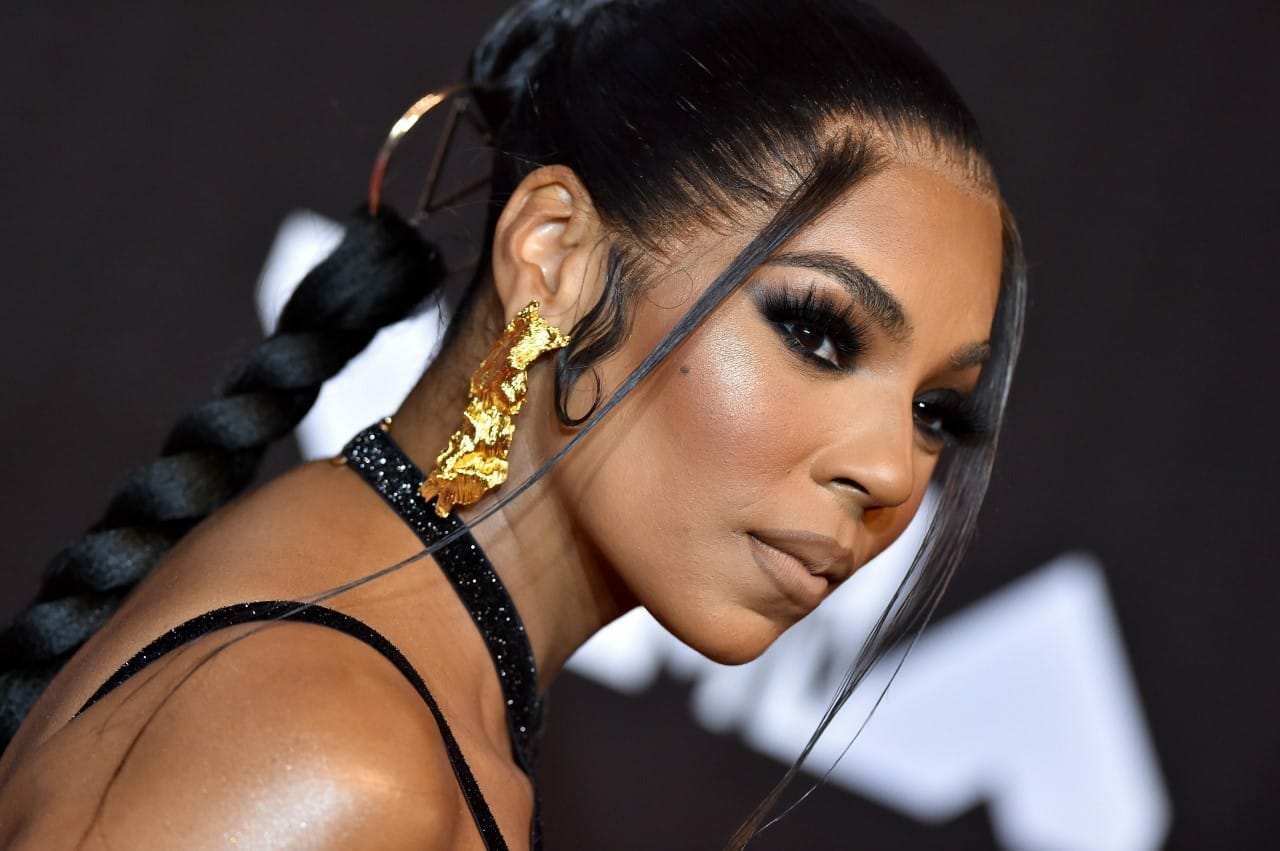 The Grammy-winning artist known for her legendary hits including “Foolish,” “Rock Wit U,” “Baby,” and “Down 4 U” will grace the Morongo Grand Ballroom stage on August 7 Morongo Casino Resort & Spa –Critically acclaimed R&B artist Ashanti will bring her beloved hits to the Morongo Grand Ballroom stage on August 7.  Known for her triple-platinum eponymous debut album, Ashanti will perform some of her most popular singles, including “Foolish,” “Rock WitU (Awww Baby),” “Baby,” “Down 4 U,” “Only U,” and “Rain on Me.

”Ashanti remains one of the most successful R&B artists in the music industry.Over the last 15 years, she has won eight Billboard music awards, six ASCAP Music Awards for the genres of pop and Rhythm/Soul, two MOBO awards, two American Music Awards, and one Grammy.She has also been nominated for countless other awards, including seven Grammys, six MTV Music Video Awards,three BET awards, and three American Music Awards.

She has collaborated with some of the most widely known R&B/pop artists, including Queen Latifah, Usher, Alicia Keys, Sia,and Kelly Clarkson, just to name a few—releasing six studio albums between 2002 and 2014.

In addition to music, Ashanti maintains a strong presence in television and film given her love of acting that has persisted since her childhood work on Malcolm X in 1992. Many of Ashanti’s fans may recognize her in Resident Evil: Extinction (2007), Mothers and Daughters (2016), Unforgettable (2015), and Dynasty (2019), among many others.

“Ashantiis a pop and R&B legend,” said Simon Farmer,Morongo’s Executive Director of Marketing. “Not only is her energy unmatched on stage, but she will be performing some of the most classic hits. This will be a performance you won’t want to miss.