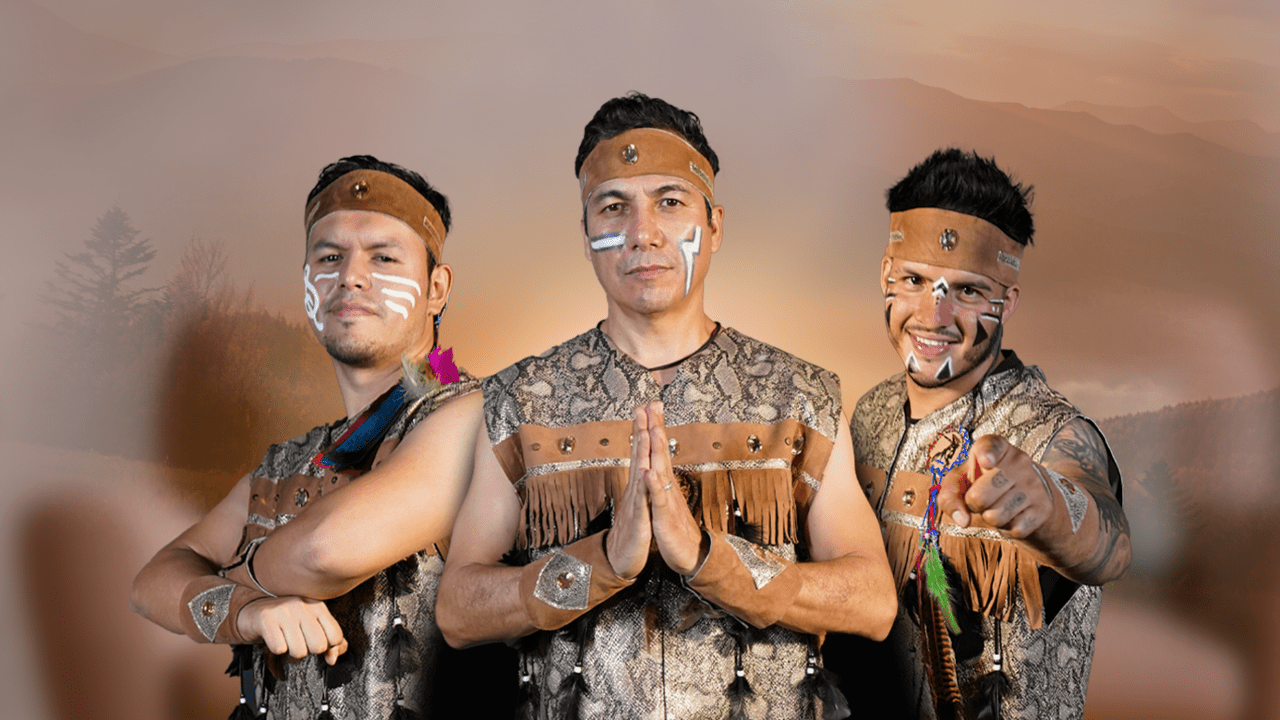 The widely popular group Banda Cuisillos will bring its catchy rhythms and beautiful ballads to the Morongo Grand Ballroom stage on Friday, July 8.

The band has released 36 albums since it was formed in 1989, including several that reached gold or double-gold status.

Originally known as “Banda Cuisillos Musical de Arturo Macías,” the group’s style has evolved considerably over the last 30 years—moving from Colombia-infused “cumbias” to more romantic ballads. Unlike most brass bandas, they incorporate a piano and electric guitar into their music.

Banda Cuisillos became instantly popular following the group’s first album in 1989, “Tengo Mi Novia en Cuisillos,” and even more so in 1996 when the band reached gold status for the first time with the release of “Como Sufro.” Since then, the band has released several other gold status albums and has collaborated with Latin Grammy nominated musician and composer, Espinoza Paz.

One of the more notable attributes of Banda Cuisillos is the group’s use of Native American regalia, which is meant to honor members’ cultural and ethnic heritage. Though the band originated in Jalisco, Mexico, members identify with the regalia and its rich cultural significance.

“Banda Cuisillos has been delivering melodic cumbias, charangas, and romantic baladas since teenage clarinetist Arturo Macías formed the 20-member collective back in 1987,” said Simon Farmer, Morongo’s Executive Director of Marketing. “Their performances are legendary for banda fans or those looking to explore the genre.”