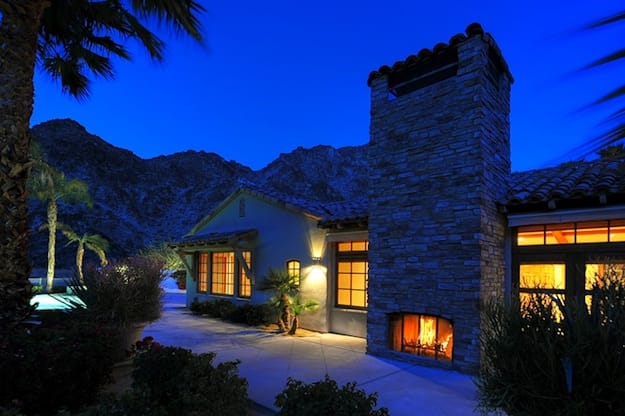 As of June, an existing home in the Coachella Valley is worth $140,000 more than it was a year ago in the same month, according to the California Desert Association of Realtors (CDAR).