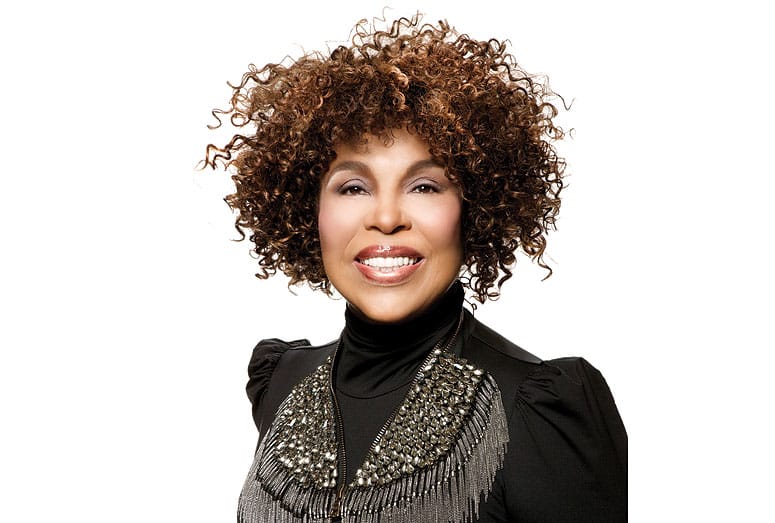 Rancho Mirage Public Library is not only a repository for reference materials, but also hosts a number of entertainment-related events for the entire family. Experience everything from craft days to film nights.
71100 Hwy. 111, Rancho Mirage.
760-341-7323
www.ranchomiragelibrary.org

Coyote Stageworks at Annenberg Theater provides a thrilling exploration of the performing arts. Since 2008, the theater has been a leader in providing cost-effective productions to the Coachella Valley. Patrons, as well as the local acting community, appreciate CSW and its goal to provide a renowned Actors’ Equity Theater for desert residents. Scheduled productions for the 2013-2014 season include: The Man Who Came to Dinner, Jan. 19; The 39 Step, Feb. 28-March 9; Nora Ephron’s Love, Loss and What I Wore, March 28-April 6.
101 N. Museum Dr., Palm Springs.
760-325-4490
www.coyotestageworks.org

It’s a theater with a vibe as intimate as a conversation with a good friend. Find the theatrical sophistication you crave at the Indian Wells Theater located on the campus of California State University, San Bernardino. Highlights of the 2013-2014 season include a lecture by hiking specialist Philip Ferranti, entitled, Hiking In and Near Palm Springs, March 8, as well as tribute concerts featuring the music of the following superstars: Reba McEntire and Roy Orbison, Feb. 15; Celine Dion, Dec. 20;  Kenny Rogers and Dolly Parton, Nov. 16; Neil Diamond, Dec. 7; and more.
37500 Cook St., Palm Desert.
760-341-6909
pdc.csusb.edu

McCallum Theatre was founded in January 1988, by a group of educators, business people, and other cultural leaders. Since then, its stage has been a lightning rod for Wilco, The Ten Tenors, and Barry Manilow. The production value at McCallum is unsurpassed. Each of its 1,127 seats are positioned for optimum enjoyment. Experience Palm Desert International Dance Festival, Nov. 13-16.
73000 Fred Waring Dr., Palm Desert.
760-340-2787
www.mccallumtheatre.com