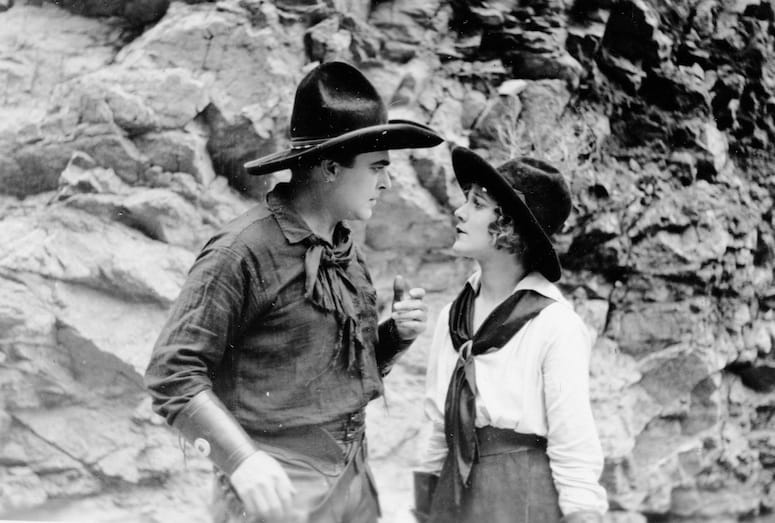 The Palm Springs International Film Festival draws thousands of film enthusiasts from all over the world to the Coachella Valley, but the desert has for many decades been a haven for filmmakers.

In the early days of Hollywood, long before the days of jaw-dropping budgets and green screen creations, our once barren desert landscape was used by filmmakers to transport audiences to far off places such as Africa and Arabia. Our arid setting was also a popular backdrop for rip-roaring westerns catapulting swashbuckling cowboys to fame.

One such feature was the film adaptation of the 1915 Zane Grey novel, The Lone Star Ranger. Released in June of 1919, the silent motion picture was filmed in Palm Springs and starred big names of the day, William Farnum and Louise Lovely.

Farnum celebrated a career spanning from 1914 to 1952 and appeared in such films as Cecil B. Demille’s The Crusades with Loretta Young, Public Cowboy No. 1 with Gene Autry, and Jack and the Beanstalk with Bud Abbott and Lou Costello.