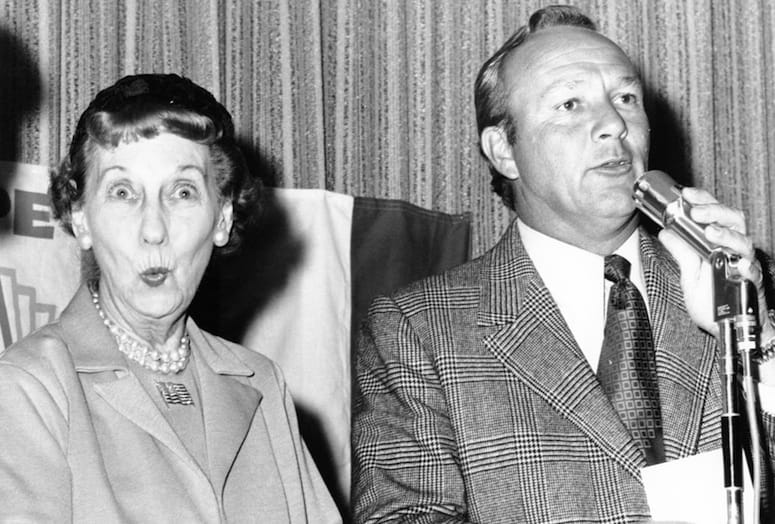 The story of the creation of Eisenhower Medical Center begins on the golf course at Thunderbird Country Club in 1961.

W. Clarke Swanson, former president of Swanson Foods, was golfing with former President Dwight D. Eisenhower when Swanson suffered a massive stroke. The closest medical facility was in Palm Springs, 11 miles away from the country club.  Swanson, who was in his late 50s, did not make it to the hospital in time.

Shortly after Swanson’s death, a group of prominent desert residents and directors of the Palm Springs Desert Golf Classic, later named the Bob Hope Desert Golf Classic, placed a portion of the surplus funds from the tournament in trust to build a community hospital in the Palm Desert-Rancho Mirage area.

As word of the project spread, former president Dwight D. Eisenhower with his wife, Mamie, showed great interest in the project and with their consent the proposed hospital was to be named Eisenhower Medical Center.

After a 10 year fundraising effort, Eisenhower Medical Center was dedicated on Nov. 27, 1971.