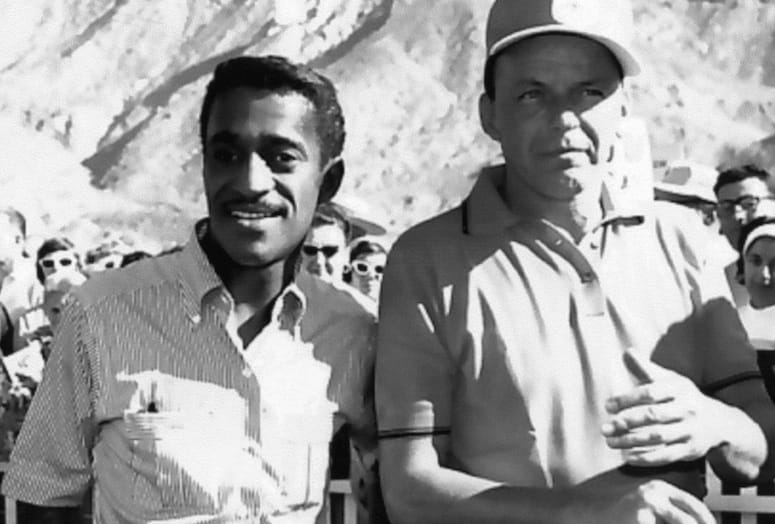 On February 12, 1983, the Frank Sinatra & Friends Valentine’s Love-In II was held at the Convention Center at the Canyon Hotel to raise funds for Desert Hospital.

As the guests arrived and strolled up the red carpet, a crowd of celebrity watchers lined each side of the red velvet velour ropes. The celebrity watchers had a good night as actors, politicians, studio heads and entertainers made their way to the ballroom at the Convention Center.

Actor Jimmy Stewart, Robert Wagner and Jill St. John, Kirk Douglas as well as Angie Dickinson, Glenn Ford, Jack Lemmon, Gregory Peck, movie producer Hal Wallis and his wife Martha, and the owner of 20th Century Fox, Marvin Davis, were among those to walk the red carpet as. Columnists James Bacon and Jody Jacobs from Los Angeles were there to cover the event.

Sinatra, Dean Martin, Sammy Davis and many other "friends" entertained the crowd.