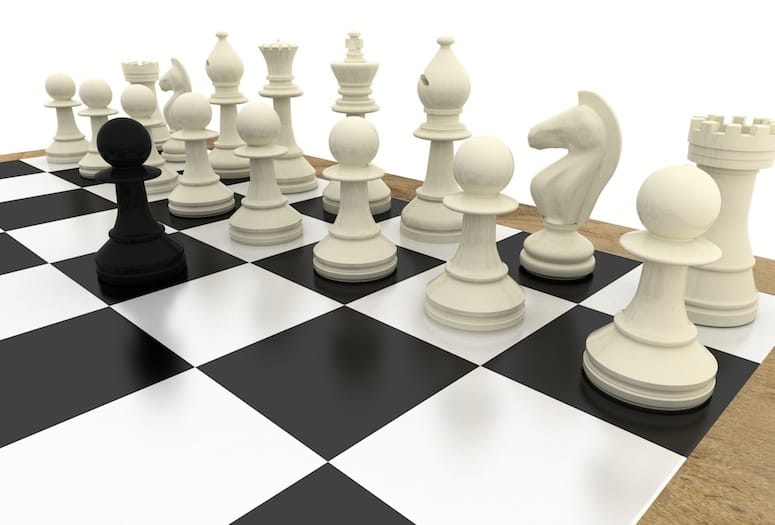 If every generation in recorded history had not insisted that the world was going to hell in a handbasket, we might be tempted to single out our own for lamentation.

It used to be possible to think that hate-filled behavior was an isolated phenomenon, common to a particular nation-state or time and to specific politicians, oligarchs or social classes.

However, as a result of public media, social networks, and smart phones, it is now obvious that people everywhere are susceptible to hate. The cruelty and bigotry in the egos of human beings and its violent and fanatic expression is evident and suffered globally.

Though we are well aware of these facts, we don’t lose hope. Nor do we get lost in illusions. The tenor of the circumstances in which any people live has always been determined by the pendulum swings of ego-driven powerful interest groups imposing their will on those who are not organized to successfully resist.

But as I said, we don’t give up. Pledged to self-possession, we entrust ourselves to the struggle for decency and utility.

We want to lend our voice to the right side of history, to a more equitable world, aware that despair, lamentation or surrender in privileged circumstances such as ours may be self-indulgent, a way of reducing individual or collective conversation to more of the same ego-sanctioned and polarizing focus.

We believe that the voice of self-possession depends not only on our ability to stand fearlessly present in the face of challenge, but also on our ability to tolerate or metabolize the fear and uncertainty that accompanies living. Subjective maturity does not depend on a perfect or perfectible world for its vitality, but on the knowledgeable design for living that we ourselves create.

Edward St. Aubyn asks, in the last of his books* in the Patrick Melrose series, “ . . . what would it mean to be free, to live beyond the tyranny of dependency, conditioning and resentment?”

Indeed, if we are to remain true, to the best of our ability and resource, to our opportunity in the form of contribution—that is, in the form of decency and utility to our civilization, we must recognize that the merit of our design of our lives is authenticated by one fact: are we in creative possession of ourselves, free from the subjective tyrannies to which we are heir?

We believe that our existence (who we are) is determined by the demands of nature and the civilizing processes to which we are subject. Clearly, the state of the world begs for a greater civil response, civil being defined as a stage of social, cultural, and moral development considered to be more advanced.

In short, the challenging distinction of our school of thought lies in the paradox of our belief, specifically that despite our determination via the nature of our immediate subjectivity, we believe in our autonomy.

We believe that we can develop authority over ourselves beyond the reach of our mimicry, conformity and timidity because the inquisitive, deliberative and contemplative force of our oversight enables us to push our nature—instinct, cognition and feelings—to learn and create at the highest level at which we can function.

Arnold Siegel is the founder of Autonomy and Life and the leader of its Retreat Workshops and Advanced Classes.

* This quotation is from the novel, At Last. The four-part series by Edward St. Aubyn chronicling the life of Patrick Melrose provides an insider's look at the world of ego-driven privilege. Harsh and unnerving, the novels reveal the cruelties we perpetrate and justify when we do not recognize ourselves (or those we torment) as one of us.