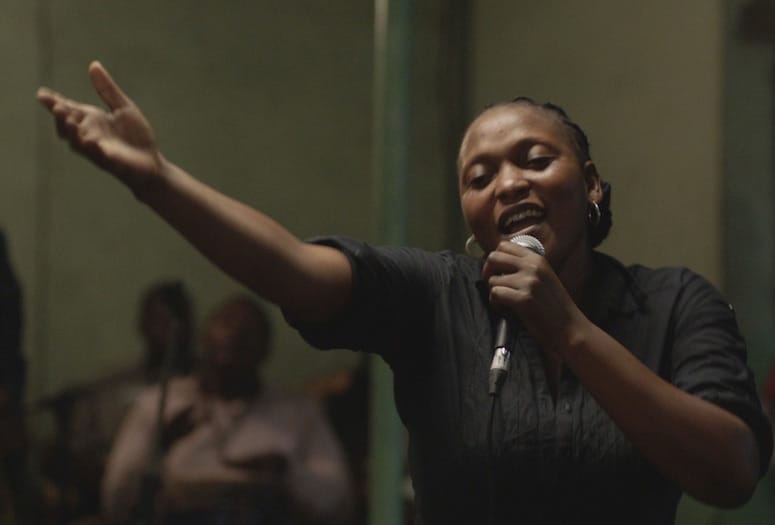 Félicité, directed by Alain Gomis out of Senegal, has been chosen the Best Foreign Language Film of the Year at the 29th annual Palm Springs International Film Festival.

The results were announced Jan. 13 at the awards brunch at the Hilton Palm Springs. The festival, which closes Jan. 15 with its Best of the Fest screenings, showed 180 films from 77 countries. The Audience Awards for Best Narrative Feature and Best Documentary Feature will be announced Jan.14.

Bursting at the seams with energy, Franco-Senegalese filmmaker Gomis’s Félicité uses the sights and sounds of Kinshasa to loosely chronicle the day-to-day travails of the eponymous single-mom and nightclub chanteuse (Véro Tshanda Beya). 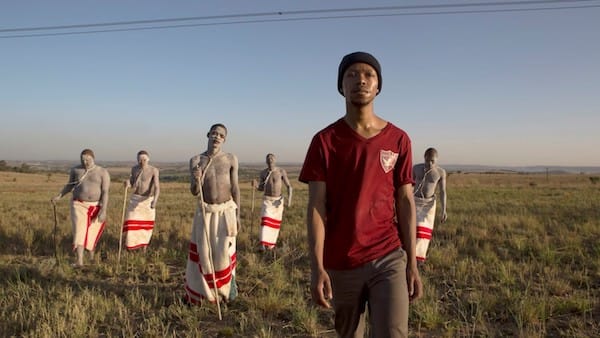 The Wound from South Africa.

FIPRESCI Prize for Best Actress in a Foreign Language Film: Daniela Vega from A Fantastic Woman (Chile). Making a living waiting tables in downtown Santiago while pursuing her dream of becoming an nightclub singer, young transgender woman Marina (Vega in a stunning debut) finds safety and solace from an often cruel world in her relationship with older divorcee Orlando (Francisco Reyes, Neruda). 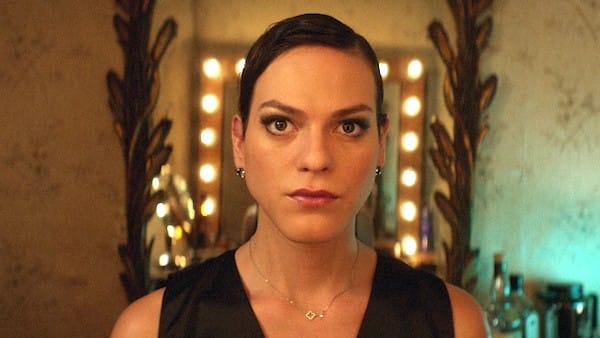 But when Orlando suffers a violent fall and massive injuries in the last moments of a fatal aneurysm, suspicion falls on Marina, causing her to flee the hospital and the eye of a judgmental city.

The New Voices/New Visions focuses on films that our programmers feel represent the most distinctive new directors to have emerged in the last year.  Each of the 12 films in competition represents the filmmakers debut or second feature. The winner is selected by a special jury of U.S. distributors, critics, and curators. The program is sponsored by RED. 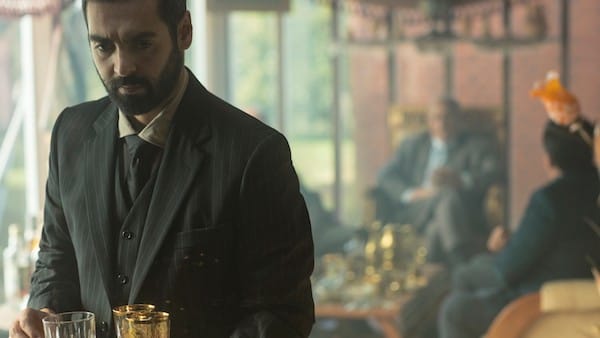 The Charmer (Denmark) is directed by Milad Alami.

Honorable Mention for Exceptional Direction: Léa Mysius for Ava (France). Thirteen-year-old Ava’s summer vacation gains a new urgency when she learns she is rapidly going blind. In the face of creeping darkness, she squeezes in all the life she can, rebelling against her mother, stealing a dog, and becoming romantically entangled with a mysterious beach rat, sending her on an unpredictable journey of self-realization.

The John Schlesinger Award, named after the director, writer, producer and festival supporter, is presented to the director of a debut feature documentary from among those screened at the festival. 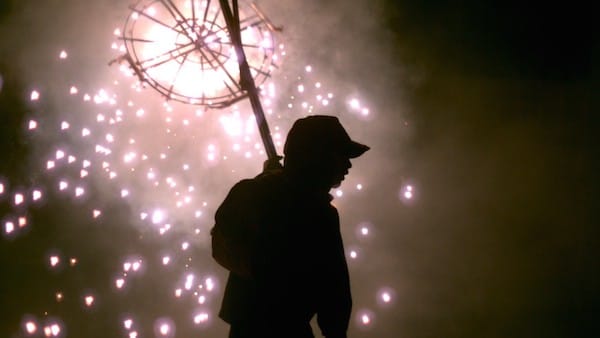 Schlesinger Award: Brimstone and Glory (U.S./Mexico), directed by Viktor Jakovleski. Equal parts awe-inspiring and anxiety-inducing, Brimstone and Glory’s chronicle of an annual fireworks extravaganza in Tultepec, Mexico, is a visual, jaw-dropping spectacle like no other documentary before it.

The Cine Latino Award is presented to the best Ibero-American film screening at the festival. The award aims to highlight the creativity seen in modern Spanish, Portuguese and Latin American films.

Cine Latino Award: Killing Jesús (Colombia/Argentina), directed by Laura Mora. When university student Paula witnesses her social activist father’s assassination, the inept, uncaring police force drives her to seek justice on her own. But when she finds herself immersed in the killer’s poverty-stricken world she discovers that they might both be victims of the same broken system.

THE HP BRIDGING THE BORDERS AWARD

The HP Bridging the Borders Award is presented by Cinema Without Borders and Hewlett Packard, which honors the film that is most successful in bringing the people of our world closer together. The prize includes an HP ZBook 17 Mobile Workstation, valued at $4,000.

HP Bridging the Borders Award: The Insult (Lebanon), directed by Ziad Doueiri. What should have been a trivial altercation, quickly settled and forgotten, instead propels two men (one a local Christian, the other a Palestinian refugee) to the center of a very public scandal in Lebanon, reopening historical and political wounds on both sides.