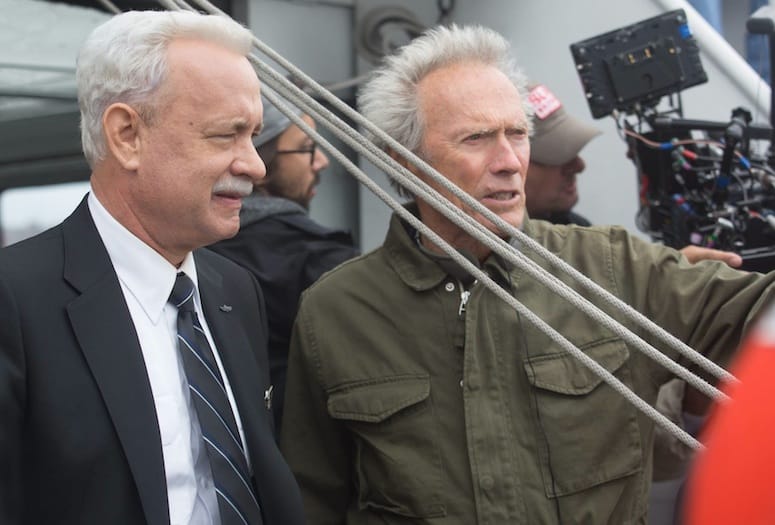 Actor Tom Hanks (left) with director Clint Eastwood on the set of the film, Sully.
PHOTO COURTESY OF SULLY MOVIE PAGE ON FACEBOOK

The Palm Springs International Film Festival has begun to announce its star-studded lineup of award winners for the 28th annual Film Awards Gala on Jan. 2 at the Palm Springs Convention Center.

First in line is actor Tom Hanks, who will be honored with the Icon Award for his performance in the film, Sully. The Film Awards Gala will be hosted by Mary Hart, and the film festival runs Jan. 2-16.

Past recipients of the Icon Award include Michael Douglas, Robert Duvall and Meryl Streep. In 2014, Hanks received the Festival’s Chairman’s Award.

“Tom Hanks delivers yet another career-defining performance bringing to life the heroism of airline pilot Captain Chesley ‘Sully’ Sullenberger,” said Festival Chairman Harold Matzner. “This is sure to be remembered in his long list of iconic character roles, including those in Forrest Gump, Captain Phillips, Castaway, Philadelphia, Saving Private Ryan, the Toy Story films and so many others.”

The film Sully is from Oscar-winning director Clint Eastwood, starring Oscar winner Tom Hanks as Captain Chesley “Sully” Sullenberger.  On Jan. 15, 2009, the world witnessed the “Miracle on the Hudson” when Sullenberger glided his disabled commercial plane onto the frigid waters of the Hudson River, saving the lives of all 155 aboard.

However, even as he was being heralded by the public and the media for his unprecedented feat of aviation skill, an investigation was unfolding that threatened to destroy his reputation and his career. The film also stars Aaron Eckhart and Laura Linney. 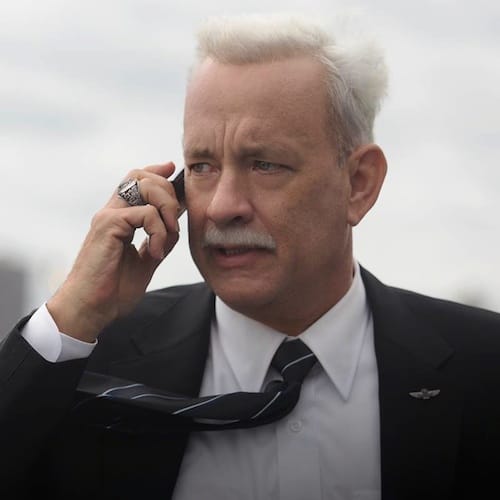 Hanks is an award-winning actor, producer and director. He won back-to-back Best Actor Academy Awards for his work in Jonathan Demme’s Philadelphia and the title role in Robert Zemeckis’ Forrest Gump. He also won Golden Globe Awards for both films, as well as a Screen Actors Guild Award for the latter.

His other feature credits include Bridge of Spies, A Hologram for the King, Captain Phillips, Saving Mr. Banks, Cloud Atlas, Extremely Loud & Incredibly Close, Larry Crowne, The Ladykillers, The Terminal, Catch Me If You Can, Saving Private Ryan, Road to Perdition, That Thing You Do, The Green Mile, You’ve Got Mail, Sleepless in Seattle, A League of Their Own, Apollo 13, The Da Vinci Code, Angels & Demons, Inferno, Splash and the animated Toy Story, Toy Story 2, Toy Story 3, Cars and The Polar Express. His next film will be James Ponsoldt’s The Circle.