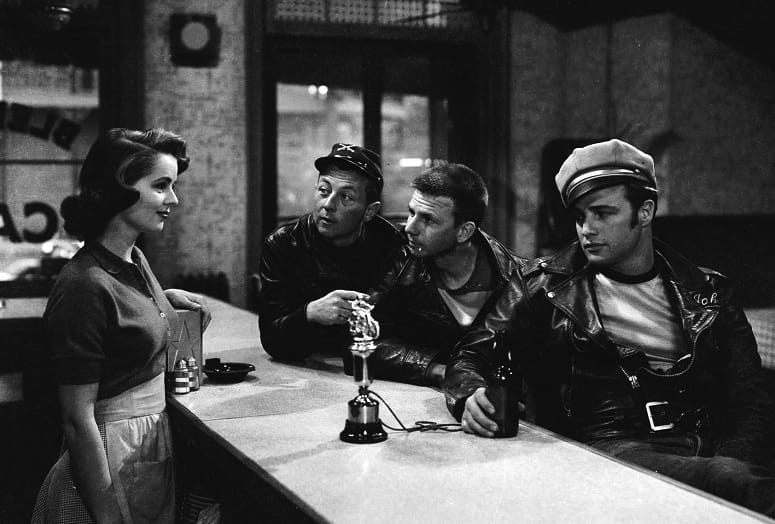 Palm Springs and film festivals have become synonymous with one another.

The Palm Springs festival, which is designed to coincide with other Stanley Kramer Centennial events taking place this year, will include special screenings of six of Kramer’s best-known films and special appearances with actress Karen Sharpe Kramer, Kramer’s widow, and his daughter, the actress and singer, Katharine “Kat” Kramer.

The inaugural edition of The Stanley Kramer Film Festival will open with 1958’s The Defiant Ones, starring Tony Curtis and Sidney Poitier as two escaped convicts who are shackled together, and must learn to get along in order to elude capture.

The second film is 1967’s Guess Who's Coming to Dinner, starring Spencer Tracy, Sidney Poitier, and Katharine Hepburn. The film contains what was, at the time, a rare positive representation of the controversial subject of interracial marriage (which was still illegal in 17 states), right up until June 12, 1967, when the Supreme Court struck them down (just two days after Tracy died).

“Katharine Hepburn never saw the completed version of Guess Who's Coming to Dinner,” said Katharine Kramer. “She said the memories of Spencer Tracy were just too painful for her.”

Opening the Nov. 16 schedule is The Wild One (1953), starring then-heartthrob Marlon Brando. Often lauded as the first of the “outlaw biker film” movie genre, The Wild One provides a gritty, somewhat romanticized version of the lives and loves of the rebel motorcycle-riding clubs that became popular in California after World War II.

That evening, audiences will be transported from the world of outlaw gangs into the mad, mad world of comedy with the ever-popular film, It’s a Mad, Mad, Mad, Mad World. Produced and directed by Kramer in 1963, the epic comedy centers on the search, by a crazy and colorful group of characters, for $ 350,000 in stolen cash. Led by Tracy, the film features an all-star ensemble cast, including Edie Adams, Milton Berle, Sid Caesar, Buddy Hackett, Ethel Merman, Mickey Rooney, Phil Silvers, Terry-Thomas, and Jonathan Winters.

The last film is The Caine Mutiny, starring Humphrey Bogart, Van Johnson, Jose Ferrer, and Fred MacMurray. Set during World War II, and based on the Pulitzer Prize-winning novel by Herman Wouk, the film was a huge box office success in 1954, and received seven Oscar nominations.

Tickets and all-access passes are available at the Camelot Theatres in Palm Springs, and online.