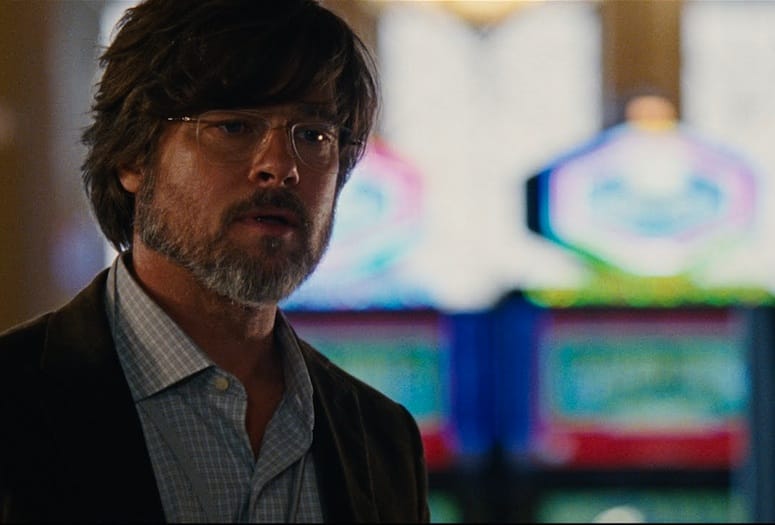 The Big Short, featuring the mega superstar quartet of Brad Pitt, Steve Carrell, Ryan Gosling, and Christian Bale will be part of the cast to receive the Ensemble Performance Award at the 27th annual Palm Springs International Film Festival Awards Gala on Jan. 2 at the Palm Springs Convention Center.

The cast will be represented at the Gala by Carell, Bale, and director Adam McKay. The Festival runs Jan. 1-11.

Past recipients of the Ensemble Performance Award include Academy Award winner for Best Picture Argo as well as past Best Picture nominees American Hustle, Babel, The Imitation Game and The Social Network.

When four outsiders see what the big banks, media and government regulators refuse to – the impending collapse of the global economy – they have an idea: The Big Short. Their bold investment leads them into the dark underbelly of the modern banking industry where they must question everyone and everything.

The film has also earned seven Critics Choice Awards including Best Picture Best Acting Ensemble and Best Actor in a Comedy for both Bale and Carell. The film is produced by Pitt, Dede Gardner, Jeremy Kleiner and Arnon Milchan.