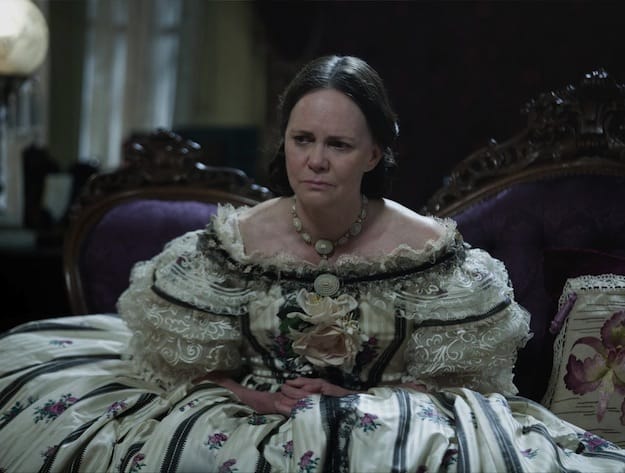 “From her all-American girl roles that brought her early stardom on television to her memorable and award-winning film performances, Sally Field has impressed generations of audiences with her incredible range,” said Film Festival Chairman Harold Matzner.

Field's latest role is as the wife of the 16th President in Lincoln. The film focuses on Abraham Lincoln's last months in office, pursuing a course of action designed to end the war, unite the country and abolish slavery. Field plays Mary Lincoln, and she has already received the New York Film Critics Circle's Best Supporting Actress award for her role in the film.

Field is a two-time Academy Award winner for her performances in Places in the Heart and Norma Rae. Her many film credits include Forrest Gump, Eye for an Eye, Mrs. Doubtfire, Soapdish, Not Without My Daughter, The End, Hooper, Stay Hungry and Punchline. Most recently, Field appeared as Aunt May in The Amazing Spider-Man.

Field began her career in the television series Gidget and then went on to star in the The Flying Nun. She received Emmy Awards for her title role in the landmark miniseries Sybil and for her performance on ER.  Field co-starred in the ABC series drama Brothers & Sisters from 2006-11. For her role as Nora Walker, she received a Screen Actors Guild Award and an Emmy Award as well as two Golden Globe nominations.