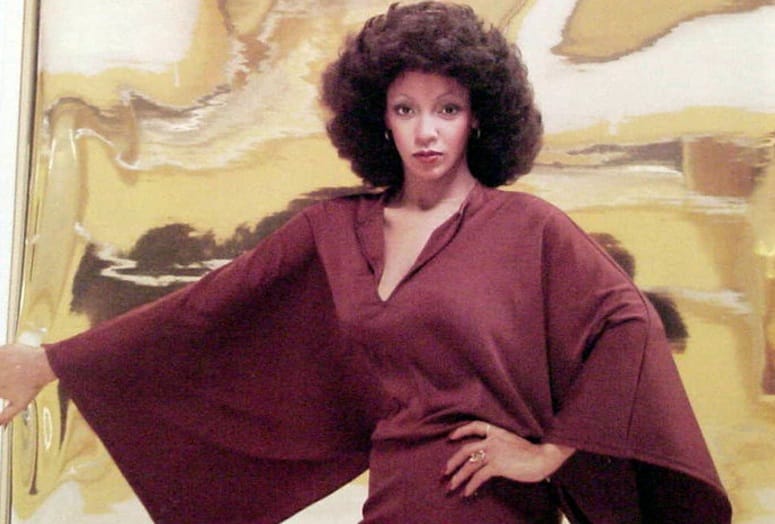 Get out the mirror ball.

Evening Under the Stars, the 21st annual gala to benefit AIDS Assistance Program, will feature a performance by an ensemble of the First Ladies of Disco May 3 at the O’Donnell Golf Club in Palm Springs.

“Never before in the history of Evening Under the Stars have we had the variety of talent and hit music makers than will take the stage this year,” says AAP Executive Director Mark Anton. “These ladies are synonymous with one of the most unforgettable periods in music, and we know our guests will be wowed by an unforgettable performance.”

Tickets for the benefit are $395 and $500 per person, and individual VIP seats are also available. Tickets may be purchased by contacting AIDS Assistance Program at 760-325-8481 or by visiting www.aidsassistance.org. Sponsorship opportunities are also available.

The theme of the 21st annual gala performance is inspired by celebrated author and speaker James Arena’s book, First Ladies of Disco: 32 Stars Discuss the Era and Their Singing Careers. In this collection of original interviews, 32 of these women tell their stories, explaining how they view their music, careers, connection to gay audiences, and their places in dance music history. Clifford scored hits from the 1970s to the '80s, most notably "If My Friends Could See Me Now," and "Runaway Love." In 1980, the five-time Grammy nominee released a duet album with Curtis Mayfield, The Right Combination, and recorded the song "Red Light" for the Fame soundtrack. It became a hit, reaching No. 1 on the American dance chart.

Joli (pictured left) is a Canadian singer, and best known for the disco classic "Come to Me." Joli made her network television debut on a 1979 broadcast of The Midnight Special. Her other TV credits included episodes of The Mike Douglas Show, The Merv Griffin Show, and Dinah and Friends, as well as a Bob Hope TV special.

King was discovered as a young woman while working with her mother at Philadelphia International Records as ;an office cleaner. King released her debut album, Smooth Talk, in 1977. It included the song "Shame," which was a top 10 hit on the Billboard Hot 100, peaking at No. 9. The song also reached No. 7 on the R&B chart and No. 8 on the dance chart. The record was ultimately certified gold.

Nightingale is best known for her hits in the 1970s, with the 1976 million seller "Right Back Where We Started From" and "Love Hit Me" (1977). Nightingale's third album, Love Lines, was a 1978 release in the UK and in Europe, with UK single releases "Lead Me On" and "(Bringing Out) The Girl in Me."

Stanley scored many dance chart and dance radio hits from the late 1970s to the late 1980s, including "Coming Out of Hiding" and "If Looks Could Kill." Ward (pictured right) is best known for her 1979 million selling chart-topper, "Ring My Bell,” which outgunned future disco classics such as Donna Summer’s “Hot Stuff” and “We Are Family” by Sister Sledge. The song maintained a solid chart position for several months and remains a favorite dance track to this day.

Ward released a follow up album that same year entitled Sweet Surrender, featuring the hit "Don't Drop My Love," which peaked at #87 on the U.S. Billboard Hot 100 chart.

Two-time Grammy nominee Wash has been dubbed The Queen of Clubland due to her ongoing success in the genre. As a member of The Weather Girls (previously known as Two Tons of Fun), Wash achieved success with a handful of disco-oriented tracks, culminating in the 1982 release "It's Raining Men," which became a worldwide hit.

Wash also performed lead vocals on C+C Music Factory's “Gonna Make You Sweat (Everybody Dance Now)," which hit No. 1 on the Billboard Hot 100 in 1991.