While the Coachella Valley’s 120 golf courses offer a takeaway for every level of player, more than 50 percent are private.

Of the dozens of privates golf courses that I have had the pleasure to play in the desert, here are five that particularly impressed me for a variety of reasons.

“If I were a member somewhere . . .,” is how my golf pals and I have begun many conversations.

Toscana often dominates that conversation due to its 36-holes of Jack Nicklaus-designed play, the final eight of which were completed on the North Course in November 2015, a decade after the club’s golf debut.

Both plays are terrific, with The Golden Bear’s signature shot-making requirements dressed in impeccably manicured surrounds of flowers, mountains, and natural desert palate. I haven’t been able to enjoy the North’s final eight holes, so put me down for a round on the South, which sports the most beautiful bunkering I’ve ever seen. 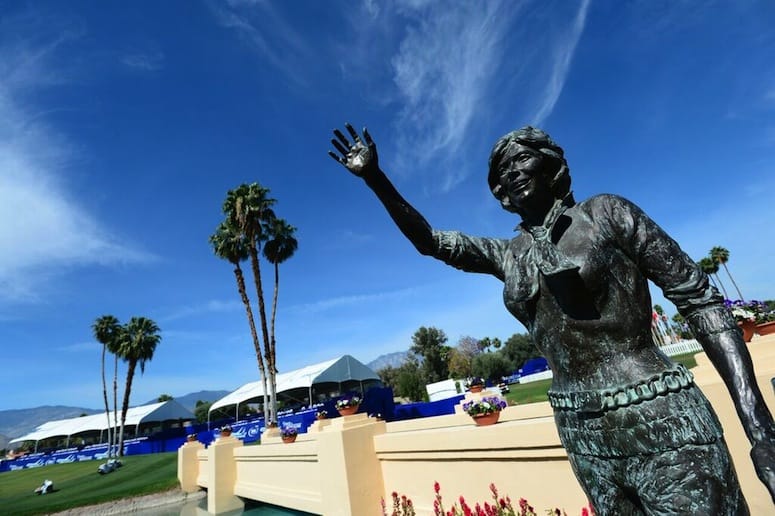 PHOTO COURTESY OF MISSION HILLS COUNTRY CLUB
Dinah Shore is there to greet golf enthusiasts at the entrance to the green of the 18th hole of the Dinah Shore Tournament Course.

Of the trio of private golf courses at Mission, the Dinah is by far the most impressive. For what the Palmer presents in playability and the Pete Dye offers in, well, the designer’s patented level of frustration, the Dinah is truly of one the finest plays in Southern California.

There’s a reason the world’s best women proefessionals hold a special place for this Desmond Muirhead designed course competing in the annual ANA Inspiration — LPGA’s first major of the season.

With its muscular collection of par 3s, a continual demand on ball placement off the tee and brilliant designs on holes 6 and 18, the course really asks for a handful of visits before one knows how to properly attempt to score and attack. 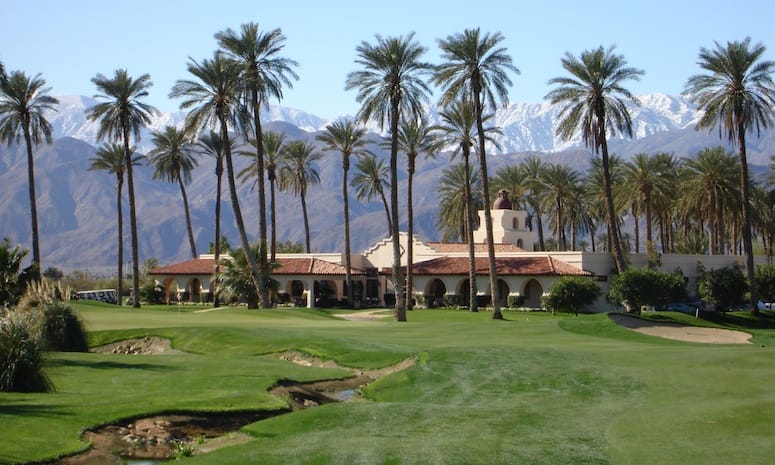 This counts as the fastest golf experience I’ve had since moving to the desert nearly six years ago. Aptly-reputed as owning some of the best pace of play in the country (folks get around in about three hours), The Palms also sports one of the nation’s lowest, cumulative handicap indexes. 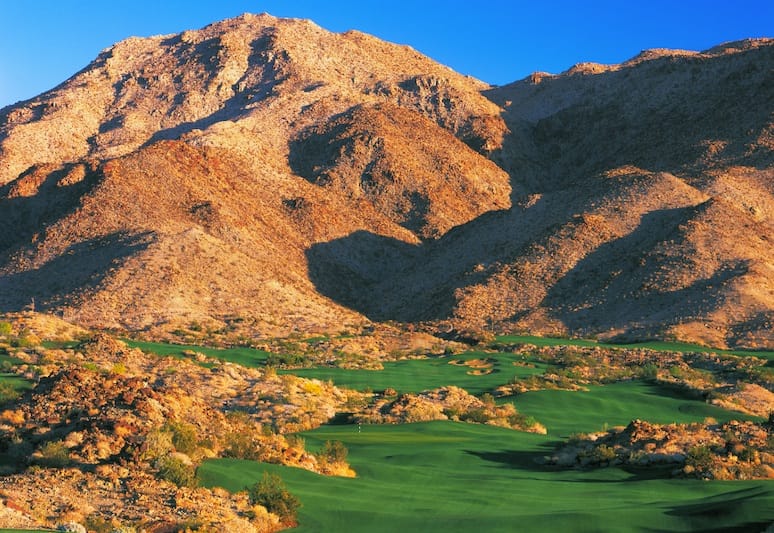 PHOTO BY JOHN HENEBRY
The course at Stone Eagle Golf Club is one you’ll never tire of playing.

The most unique layout in the desert is brilliantly routed through the Santa Rosa Mountains, blended with the natural rocky surrounds, and undulated mounds like no other course in the region.

I’ve had the pleasure of playing here on a few occasions, finding the Tom Doak design a total stunner, not to mention tough; though I played in the off-season, the course sports some seriously slick greens in the peak play months. 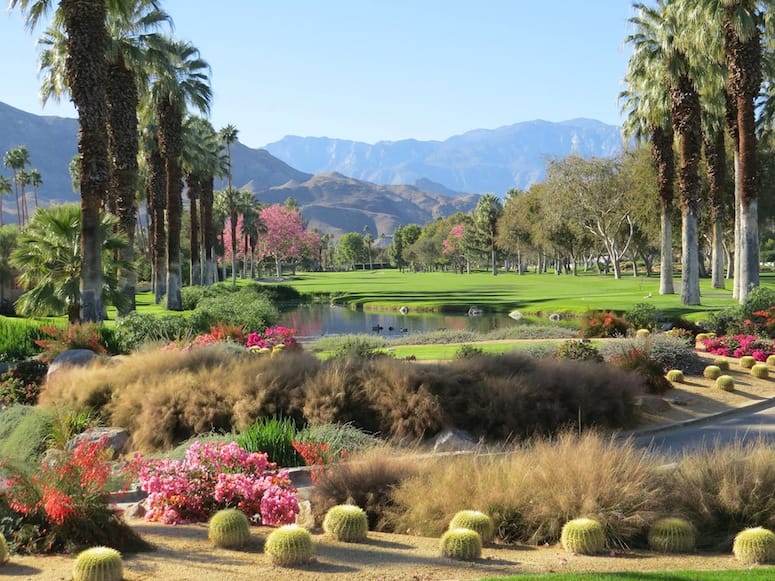 PHOTO COURTESY OF THUNDERBIRD COUNTRY CLUB
With such a storied history, Thunderbird Country Club is on everyone’s play list.

As something of a golf history junkie, I have been chomping hard at the bit to play Thunderbird since I first visited the valley back in the early 2000s.

A few months back I finally got the chance. The historical and aesthetic backdrops of this private golf course are equally amazing, and it’s a wonder to consider that just a year after its 1951 opening, Thunderbird hosted its first pro event (which served as the genesis for today’s CareerBuilder Challenge) with the likes of Ben Hogan and Byron Nelson.