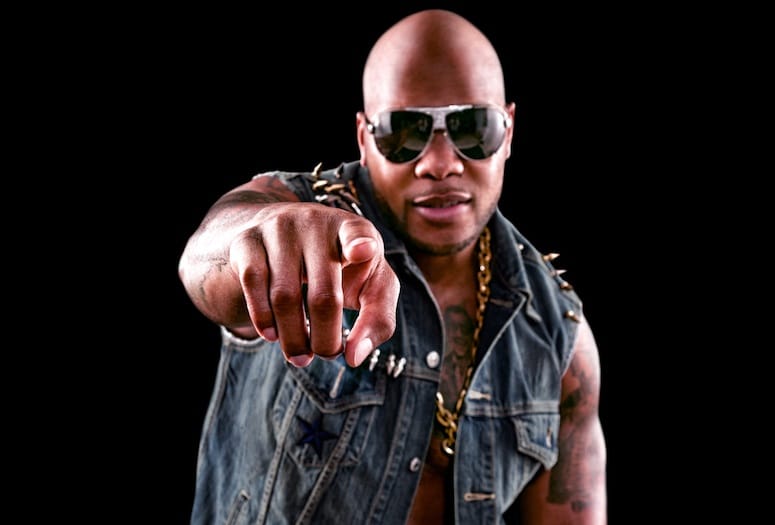 Flo Rida is putting it out there to the Coachella Valley…desert peeps, reach out to him via social media —  Twitter, Instagram, et al  — and let him know where he should hang out or get a bite to eat in the desert.

Yes, you heard right. Flo Rida is inviting fans to send him their best local recommendations so that he might try them out.

Flo Rida will be in town for a gig Aug. 1 at Fantasy Springs Resort Casino with a planned high-energy performance. “The music will be up-tempo,” he says. “I’ll bring fans on stage and there will be songs to sing along to. It’s going to be a lot of fun.” Fans can connect with Flo Rida at www.officialflow.com to tell him your ideas for “must sees” and hot eateries around the Greater Palm Springs area.

And this wildly talented rapper and musician knows a thing or two about fun. In his music video, Wild One’s, featuring the hit singer, Sia, for example, Flo Rida can be seen stylin’ and having a blast while participating in a variety of thrilling experiences…like jumping out of a plane.

“It was so fun,” he says. “Before, I thought no one could pay me to jump out of a plane. For the video, I felt I had to do it. It was a necessity. Now I think, whoever doesn’t do it is missing out. It was scary going up there, but you get a good feeling.” • Since his debut blockbuster hit Low (featuring T-Pain) in 2008, Flo Rida has followed with a string of hits including Right Round, Good Feeling, Whistle and I Cry.

• He’s also been a featured artist in tunes such as Running Back by Jessica Mauboy, Bad Boys by Alexandra Burke, and Troublemaker by Olly Murs.

• He teamed with Robin Thicke on the song, I Don’t Like It, I Love It, which the duo performed on NBC’s July 4th televised special.

“I feel like I’ve made a lot of sacrifices to get here and I can now enjoy myself,” he says. “I have fun doing this. I’m living the dream. My fans give a lot of love, and I can embrace that to make music that is innovative and has longevity.”