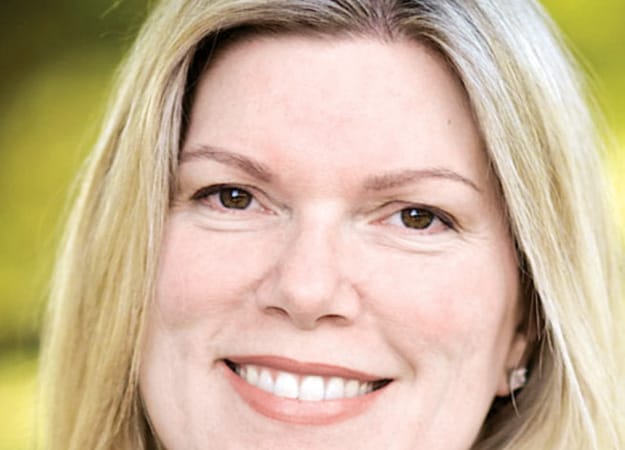 Maria Sinskey attended pastry school in Denmark to hone her sweet tooth and then returned to San Francisco to work as Chef at several noteworthy restaurants: Boz Scagg’s Blue Light Café, the venerable Sherman House – a Relais & Chateaux Hotel, and Plumpjack Café, which she left in 1999 to pursue a life combining family, food and wine in the Napa Valley.

Nowadays, you will find her cooking at her husband’s winery, Robert Sinskey Vineyards, laying out plots for her organic gardens, teaching, writing and raising two children.

Her first cookbook, The Vineyard Kitchen: Menus Inspired by the Season, published by HarperCollins was released in September 2003. Family Meals: Creating Traditions in the Kitchen, published by Oxmoor House, followed in November 2008. Her mantra is, “Eat seasonally, drink good wine and live a long and prosperous life.”