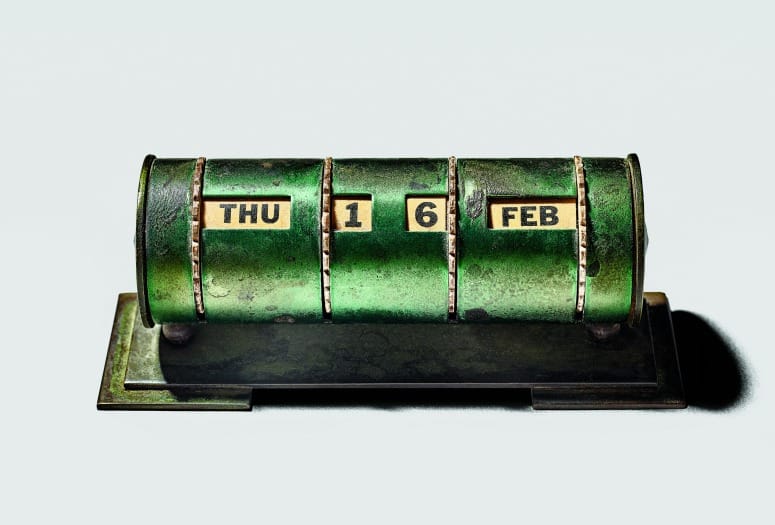 Many years ago when I was living in New York, I read a story in a magazine about an octogenarian architect residing in Palm Springs. I don’t recall the magazine or the theme of the story. What I recall most vividly are the photos of this nearly 90-year-old gentleman practicing yoga in his ultracool, hillside home.

At the time, all I knew of Palm Springs was that it was where Frank Sinatra and Bob Hope lived and people moved there to retire, play golf, and hit the early-bird buffet lines. I knew nothing about midcentury design. I vaguely remember that my parents had a house full of what they called “Danish modern furniture” in the ’60s and ’70s that they later sold for pennies at a neighborhood garage sale.

And, until I came across that article, I had never heard of Albert Frey or desert modernism.
I remember being so impressed with the architect’s youthful spirit and vigor that I became much more serious and dedicated to my own yoga practice.

Honestly, the memory of reading that article had disappeared into the recesses of my brain until very recently. A few weeks ago I came into the office and on the wall where Creative Director Robert Festino storyboards layouts for the articles in this magazine was a series of extraordinary still lifes: the tools of Albert Frey. It sparked something and I went to my desk and scrolled through various articles and images of Frey. I finally came across the photo of his headstand in the living room of Frey House II that I had seen two-and-a-half decades ago. I have seen his finished works in person, so why did these images of Frey’s tools make such a visceral impression? I asked Robert what had inspired him to shoot this particular project.

“Basically the goal was to find the tools that our local, acclaimed architects used throughout the period when midcentury modernism took off,” Festino told me. “I wanted to shoot artifacts and collections that people might have had. Authenticity was key. I spoke to [Palm Springs Art Museum Architecture and Design Director]Brooke Hodge, who then introduced me to Frank Lopez, the archivist/librarian at the museum, and he pulled Albert Frey’s boxes. Frey had donated his house to the museum, including all of its contents.

“In archival boxes they had random things, including tools from his studio,” says Festino, who worked with his longtime collaborator, photographer Bill Diodato. “We shot one day in November. The whole process took about 10 hours and the project was photographed in the basement of the museum.”

Though images of the architect’s famous works — the tram station, the tramway gas station, Frey House II, the Loewy house, and the North Shore Beach and Yacht Club — are as well known to desert modernism aficionados (and even recent converts such as myself) as their own driver’s licenses, there is an extraordinary story in the simplicity of his tools. You can almost smell the distinct rubber of his eraser and the sharp tang of black ink in his rapidograph pen. Was it this same compass that inscribed the circles that would become roof turrets on Frey House I? What other midcentury architects, designers, and artists fill his Rolodex? To call these tools relics is to bestow an almost religious significance that the architect himself would consider unseemly. But they do qualify as artifacts, and Festino and Diodato’s images provide us with a unique and intimate glimpse into a great artist’s life. During his more than 60-year sojourn in Palm Springs, Albert Frey sat down with reams of paper and these tools and created architectural works that are now among the most prized monuments in our valley. 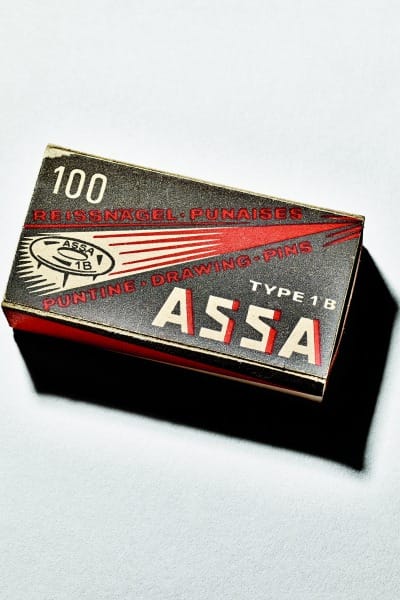 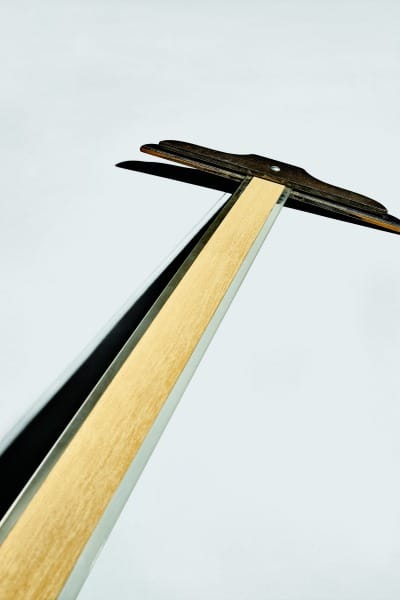 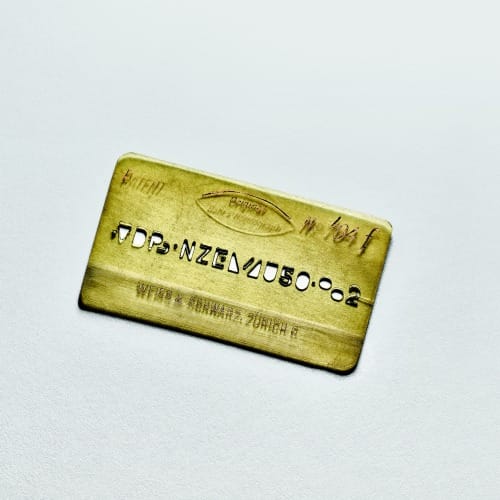 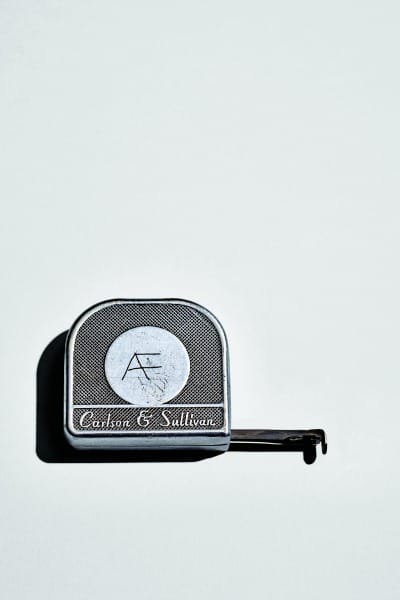 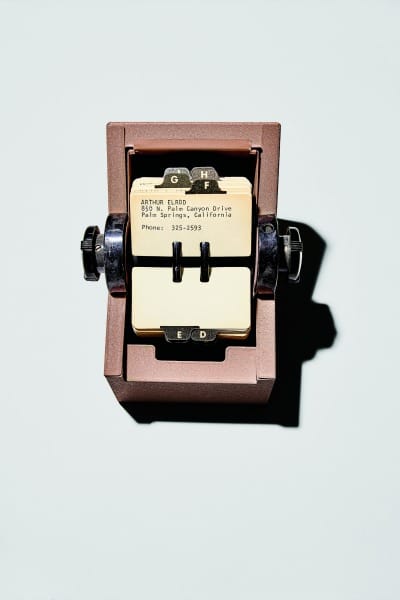 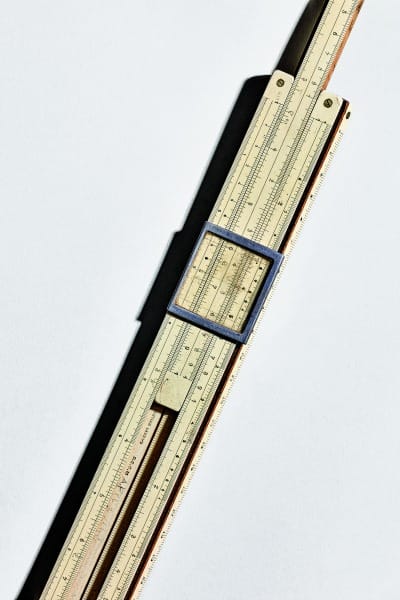 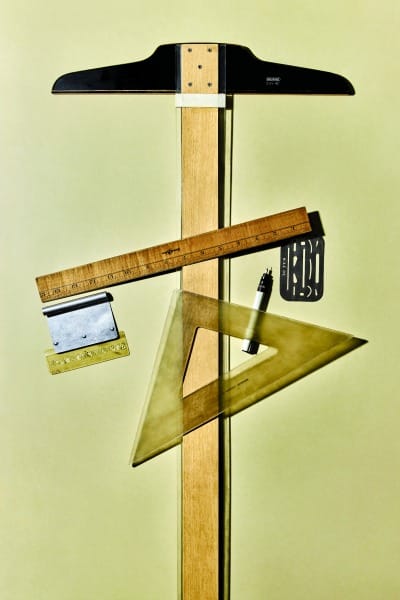 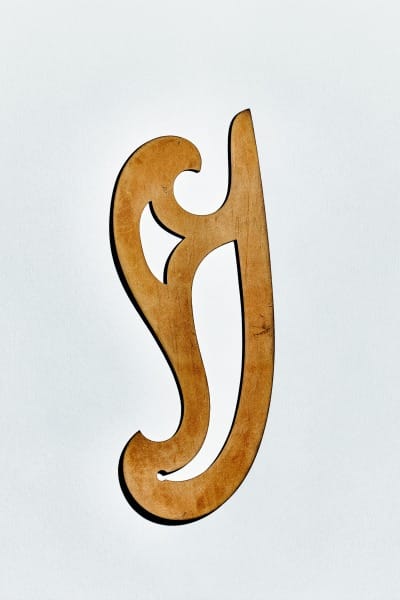 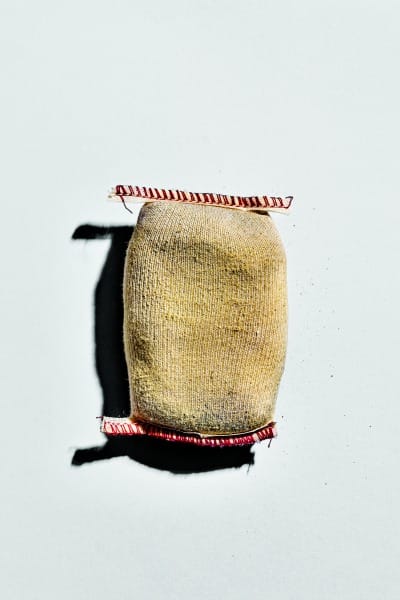 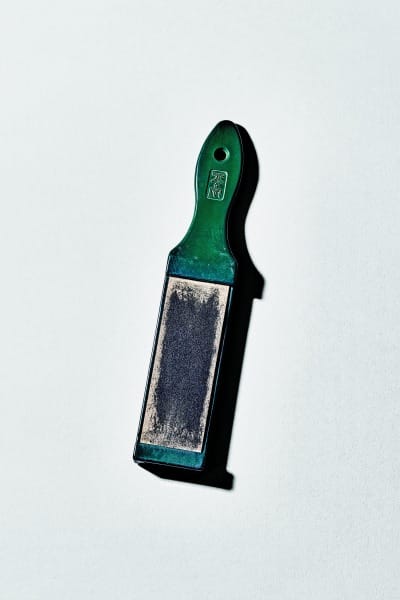 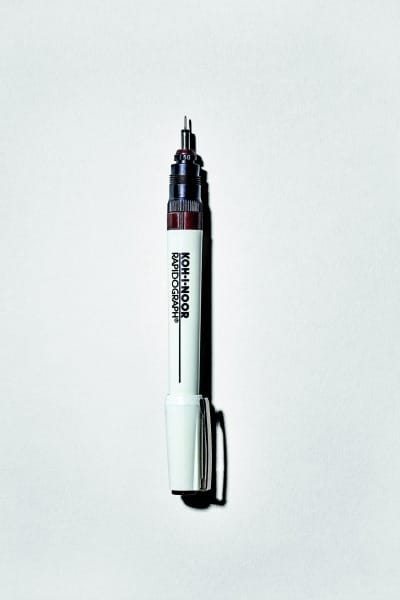 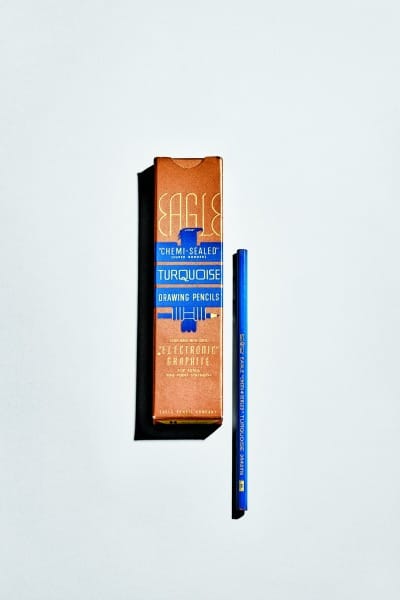 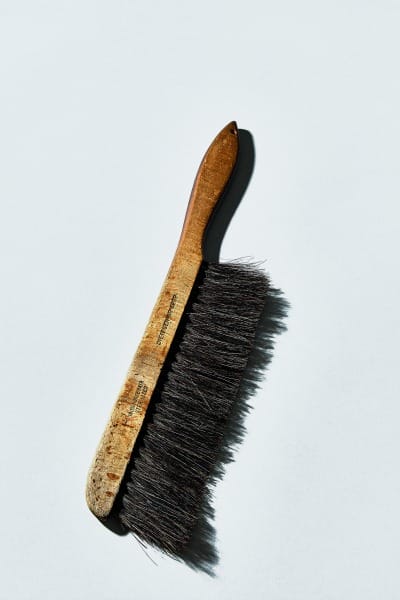