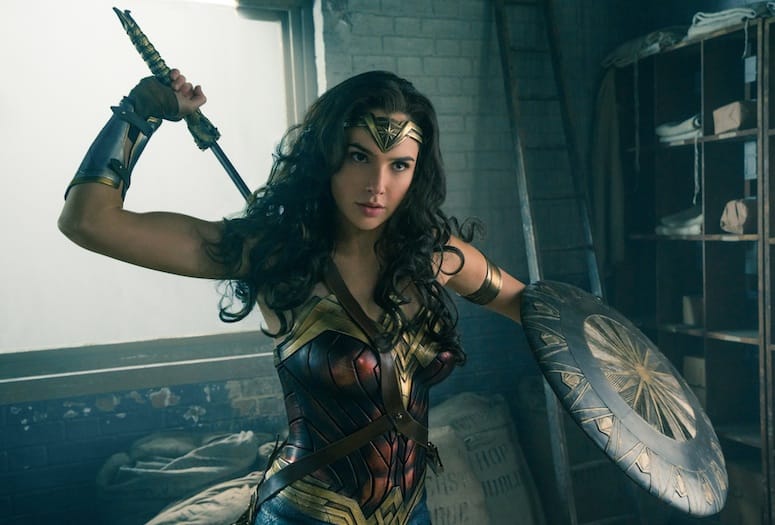 Gal Gadot has been honored with the Rising Star Award by the Palm Springs International Film Festival.
PHOTO COURTESY OF WONDER WOMAN ON FACEBOOK

In what will be a string of announcements over the next month detailing the Hollywood stars who will come to the desert for the Palm Springs International Film Festival’s annual Film Awards Gala on Jan. 2, Gal Gadot, who portrayed Wonder Woman in the film of the same title, became the first.

The 29th annual film festival will present Gadot with the Rising Star Award – Actress at the Film Awards Gala, hosted by Mary Hart, at the Palm Springs Convention Center. The Festival runs January 4-15, 2018.

“Gal Gadot’s Wonder Woman showed us a strong, capable, poised, curious and compassionate character, and her performance has been universally praised, resonating with audiences everywhere,” said Festival Chairman Harold Matzner. “Gal plays the immortal warrior so well, and the film’s themes are especially apt for today, empowering all types of people — women and men, young and old—the world over.”

Wonder Woman, which earned more than $410 million in the U.S. and over $820 million worldwide, set numerous box office records, including becoming the highest-grossing film directed by a woman, the highest-grossing superhero origin film domestically, and the largest opening for a female-led comic-based film. The action adventure, starring Gadot and Chris Pine, was directed by Patty Jenkins from a screenplay by Allan Heinberg, story by Zack Snyder, Heinberg, and Jason Fuchs.

Gadot was born in Rosh Ha’ayin, Israel, where in 2004, she was crowned Miss Israel; then, like all Israeli citizens, went on to serve two years in the Israel Defense Forces. She studied at IDC Herzliya College before pursuing modeling and acting. While cultivating television work both in Israel and the U.S., Gadot made her film debut in Fast & Furious, as well as its sequels Fast Five and Fast & Furious 6, also performing her own stunts. 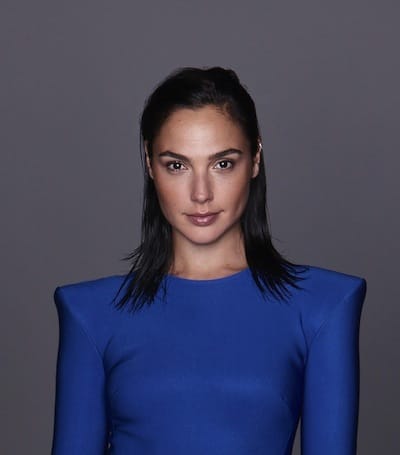 She appeared in the 2010 action comedy films Date Night and Knight and Day, the 2014 Israeli film Kicking Out Shoshana, and the 2016 films Triple 9, Criminal and Keeping Up with the Joneses.  Gadot was cast as Wonder Woman in Batman v Superman: Dawn of Justice, before playing the title character in the 2017 mega-hit Wonder Woman, which earned Gadot a Teen Choice Award for Action Actress.  She reprises the character in the DC extended universe film Justice League, which will be released Nov 17.