Gamers Will Recognize Voice of Pokeman Star at Gameacon 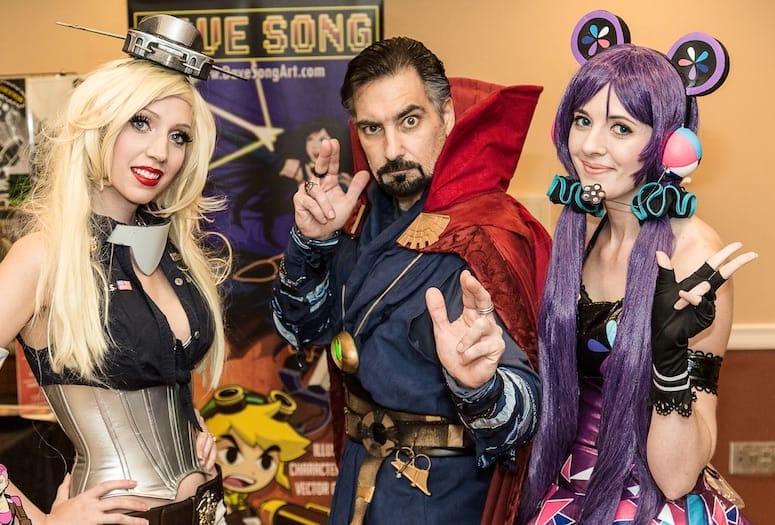 Among the fun elements of the inaugural Gameacon is cosplay where you can dress up as your favorite game character. The Comic Con for gamers runs Aug. 14-15 at Agua Caliente Resort Casino Spa in Rancho Mirage.
PHOTOGRAPHS COURTESY GAMEACON / OTIS CASEY PHOTOGRAPHY

When creating the “Comic Con for gamers,” Gameacon CEO Ben Fox knew that a celebrity presence would be necessary. Compared to Comic Con where fans visually see the person behind the character ready to deliver an autograph, the world of video gamers recognize someone by their voice.

Actress Veronica Taylor may not have a face that will match her fame, but for Pokemon fans she is a star as the voice of Ash Catchum.

“The greatest honor to me is to put in time with the fans because they really are an extension of my family,” Taylor says. “Even when people meet me, they say I change their lives through what I do with Pokemon.” 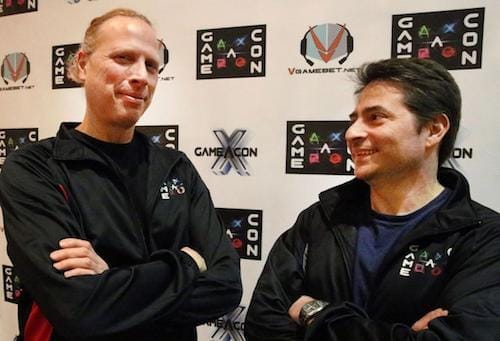 Coachella Valley gamers can meet Taylor during Gameacon, a weekend convention Aug. 14-15 at the Agua Caliente Resort Casino Spa in Rancho Mirage. Founded by brothers Ben and Ari Fox seven years ago with roots on te East coast, Gameacon promotes the game creators and opportunities to network in a casino setting while providing fans with a lineup of cosplay, indie games, panels, e-sport tournaments, virtual reality, and merchants. 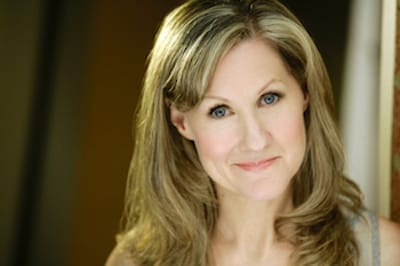 Taylor will conduct a cartoon workshop to impart advice to young creative minds at Gamecon trying to achieve their dreams. “What they don’t realize is, their interactions with me have also greatly impacted and changed my life, so I think my favorite part will definitely be when I’m with the fans during my workshop,” she says.

During the event, guests can enter the Virtual Reality Village where anyone can play their favorite VR games as long as they have their own controllers. In case some guests forget their controllers at home or are interested in buying some gaming equipment after seeing what Gameacon has to offer, they can head over to the vendors listed at the event. These vendors will sell items ranging from memorabilia to gaming consoles.

Attendees should also “definitely check out some of the indie games that are available to play and even enter or watch a tournament,” says Ben Fox. These tournaments, which have cash prizes of up to $1,000 and include games such as Street Fighter or Super Smash Brothers, can be played by anyone entering the event regardless of skill level. However, there is a maximum of 550 contestants allowed in each tournament. By playing these small independent games from smaller companies, or indie games, players at Gameacon could discover the next Minecraft, which originally started out as an indie game. 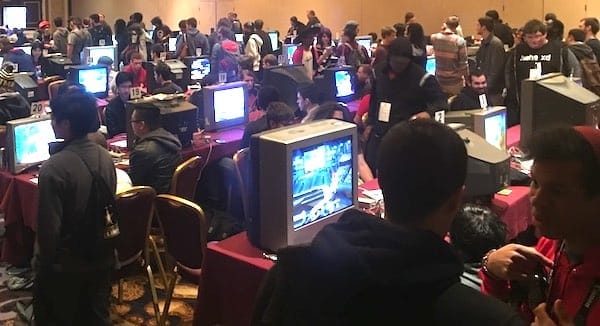 To make sure guests feel safe during the event, Gameacon will allow only 2,500 guests each day and follow CDC guidelines to clean equipment after each use. “[Everyone at ‘Gameacon’ is] very, very serious about the concerns of all guests going to Gameacon and only want everyone to be safe,” says Ben Fox.

"For these reasons, we feel that all guests should wear a mask and comply with CDC guidelines.”

Masks will be handed out and hand sanitizer stations will be located throughout the venue. The casino will also provide a variety of dining options through its in-house food court, which will be open to any guests at the event.