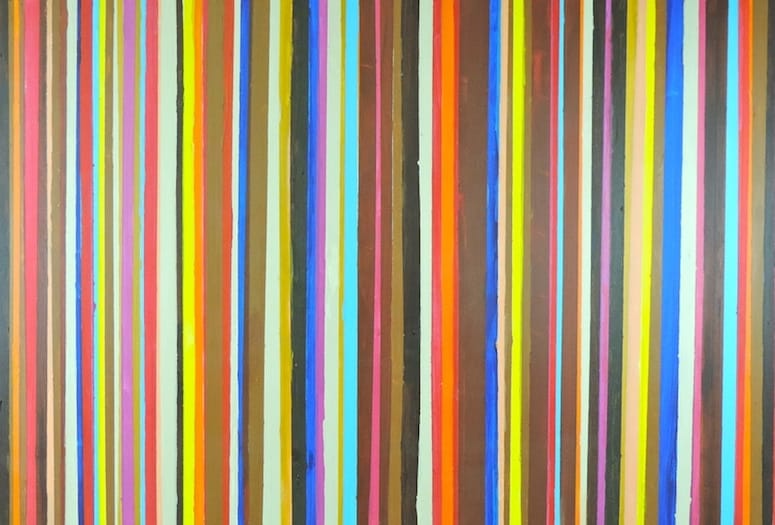 What does a career writer do when he wants to retire?

That’s a rhetorical question for many creatives seeking to continue their evolving journey as artists. With an award-winning writing career under his belt, Gary Kott is pouring his creative juices into painting and sculpture.

Growing up back East, Kott rose in prose at Young & Rubicam followed by a stint at Oglivy and Mather. As a budding copywriter and ad man, this dynamo won national television commercial accolades such as the esteemed Clio Award. His gig on the wondrous hit, The Cosby Show, furthered his success as a popular writer.

• Kott is a Peabody Award-winning -writer

• A People’s Choice Award, an NACCP Image Award, and an Emmy

When Kott “retired” from his successful Hollywood writing career, he decided to live out his dream to live in the Coachella Valley – a place he previously treated as a getaway. Ever since, he’s been establishing a presence with his Gary Kott Creative Workshop, a physical as well as online home to share his works.

“As a writer, my career was always serious,” Kott says. “This form of art is about passion and self-expression. My initial goal was to simply assemble the works I have done under one roof – pictures, painting, sculpture, stage plays, books, scores and screenplays.”

Kott’s paintings allow people to experience the humor, light, and brighter side of things. Using recycled designed materials, for instance, he has developed a series of interesting guitars, cars, as well as vacuum cleaners and typewriters.

“My artwork seems to bring a smile to people,” he says.

Kott has amassed quite a portfolio of artwork and will debut his original pieces in the form of “pen to paint” (oh, and an eclectic mix of sculpture, too) at the Rancho Mirage Artist’s Studio Tour on April 18. Kott joins seven other Rancho Mirage-based artists to open their homes and studios for art lovers as the City of Rancho Mirage Cultural Commission presents its second annual Artists Studio Tour from 10:30 a.m. to 5 p.m.  The eight artists’ homes will be open from noon to 5 p.m.

This free, self-guided tour will begin at the Rancho Mirage Public Library where guests will register and receive a guarded list of addresses. They can screen a preview video created by videographer and filmmaker Alan Carvalho prior to embarking on the tour at 11 a.m.