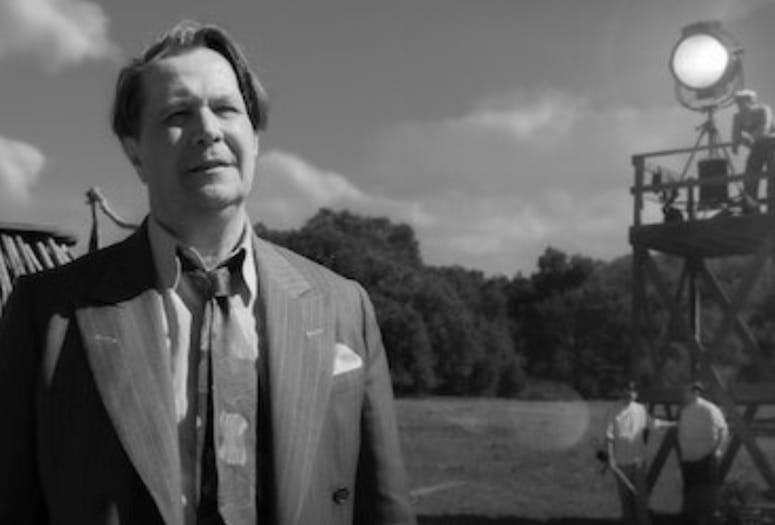 Actor Gary Oldman, a part-time resident of Palm Springs, has been named recipient of the Chairman’s Award for his performance in Mank by the Palm Springs International Film Awards.

"Gary Oldman gives another mesmerizing performance as Herman J. Mankiewicz in David Fincher’s Mank. Oldman plays the role to perfection as the films follows the screenwriter’s journey while is co-writing the script for Citizen Kane,” said Harold Matzner, chairman of the Palm Springs International Film Festival. “We are delighted to recognize one of this generation’s greatest actors.”

Oldman was previously honored at the festival with the Desert Palm Achievement Award in 2018 and International Star Award in 2012. Past recipients of the Chairman's Award include last year’s Academy Award winner for Best Actor, Joaquin Phoenix, along with Amy Adams, Jessica Chastain, George Clooney, Tom Hanks, Nicole Kidman, Regina King, and Reese Witherspoon.

Oldman joins this year’s previously announced honoree Carey Mulligan (International Star Award). The festival and film awards gala will not take place as an in-person event this year, but honoree selections will be announced to recognize this year’s top performances. Entertainment Tonight will air a tribute to the honorees on Feb. 11 and Feb. 25.

In Mank, 1930s Hollywood is reevaluated through the eyes of scathing wit and alcoholic screenwriter Herman J. Mankiewicz as he races to finish Citizen Kane. The Netflix film is directed by David Fincher and stars Oldman, Amanda Seyfried, Lily Collins, Arliss Howard and Charles Dance.

With over 25 years as a worldwide presence in major motion pictures, Oldman is also known to millions in his iconic roles from Darkest Hour, the Harry Potter films, the Batman films, Bram Stoker’s Dracula, Immortal Beloved, JFK, Tinker, Tailor, Soldier, Spy, Sid and Nancy, and Air Force One. His other film credits include The Contender, The Dawn of the Planet of the Apes, The Book of Eli, Prick Up Your Ears, Rosencratz and Gildenstern are Dead, State of Grace, Romeo is Bleeding, True Romance, The Professional, The Fifth Element, Murder in the First, Lost in Space and The Scarlet Letter. 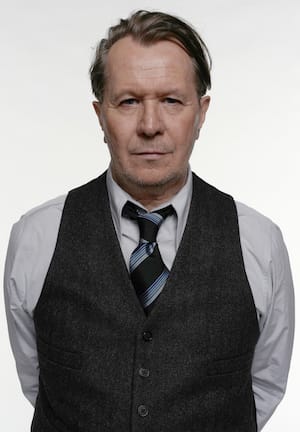