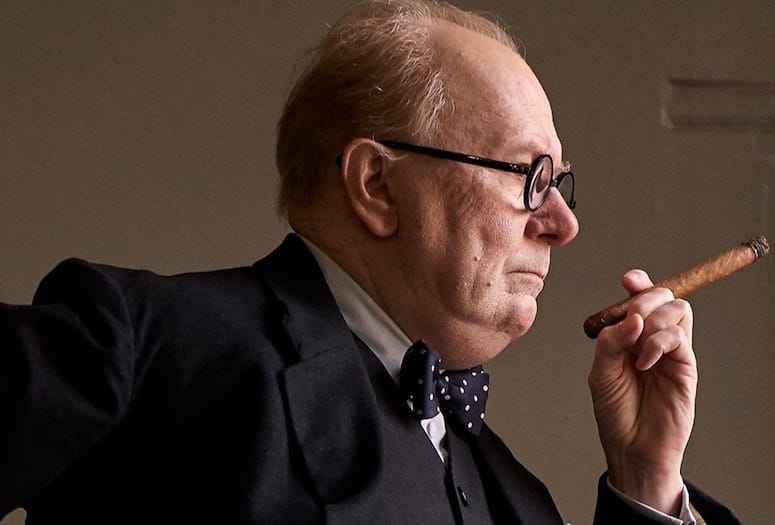 Gary Oldman will receive recognition for his portrayal of Winston Churchill in the movie, Darkest Hour.
PHOTO COURTESY OF DARKEST HOUR ON FACEBOOK

“Gary brings to screen one of the most powerful performances of this year as Winston Churchill in Darkest Hour. Portraying Britain’s steadfast leader during the tumultuous era of World War II, he has already earned rave reviews from critics and is sure to garner awards attention this season,” said Festival Chairman Harold Matzner.

From Focus Features, Darkest Hour is a thrilling account inspired by the true story of Churchill’s first weeks in office during the early days of the World War II. Anthony McCarten’s original screenplay takes a revelatory look at the man behind the icon. The film is directed by Joe Wright and stars Oldman, Kristin Scott Thomas, Lily James, Stephen Dillane, Ronald Pickup, and Ben Mendelsohn. 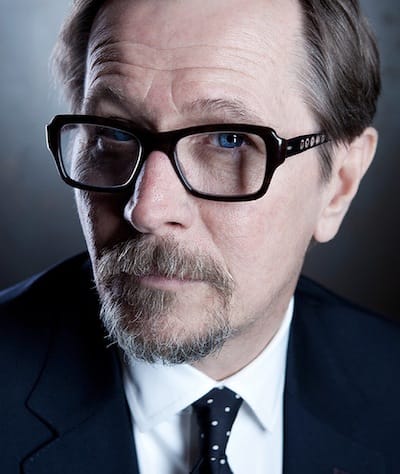