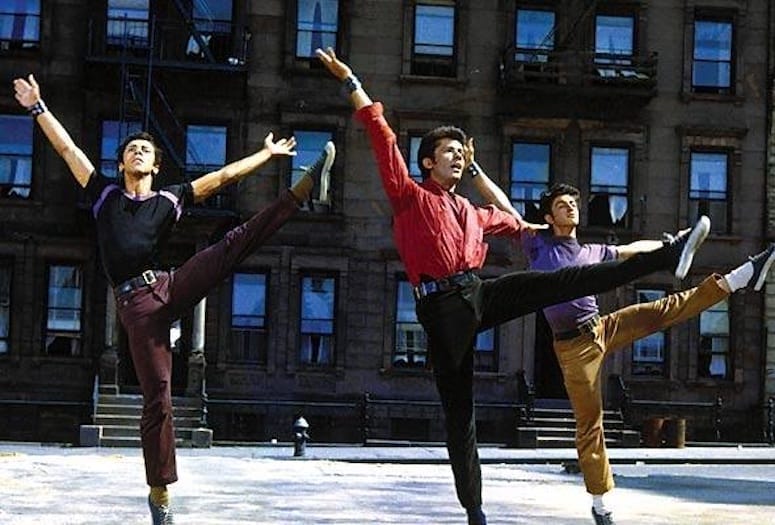 West Side Story was the first film George Chakiris was cast in where he combined his dancing and acting talents.
PHOTOGRAPHS COURTESY GEORGE CHAKIRIS

By the time George Chakiris won an Academy Award for his scorching performance as gang member Bernardo in the iconic 1961 musical West Side Story, he was already a film veteran of more than a decade. Yet the film marked his movie acting debut. He had previously appeared as a dancer in movies that starred an array of entertainers, such as Betty Grable, Katharine Hepburn, Marilyn Monroe, and Debbie Reynolds.

While performing in the London stage production of West Side Story, he was flown to Hollywood to make a screen test. After the film was released and instantly greeted as one of the all-time greats, Chakiris went on to appear in many more films, stage shows, and television programs. However, in recent years he’s kept a quiet profile to concentrate on a line of jewelry he designs and makes himself.

Now, with Steven Spielberg’s remake of West Side Story set for release at the end of the year and to commemorate the 60th anniversary of the original, Chakiris, 86, has written My West Side Story, a memoir in which he details his long career and relationships with famous costars. Don’t expect a gossipy tell-all, Chakiris doesn’t play that game. He does, however, offer gracious remembrances of his life in and out of the Hollywood spotlight. 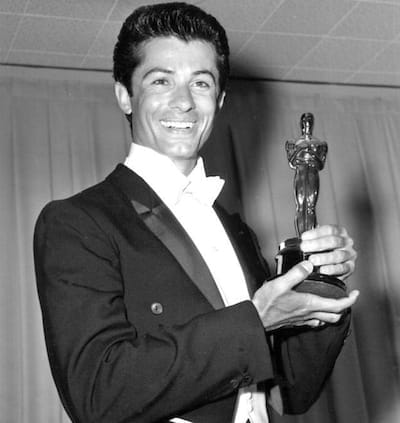 George Chakiris holds his Oscar in 1961.

Chakiris chatted with Palm Springs Life about the legacy of his most famous film, his memoir, and the controversial Marilyn Monroe statue.

Writing a memoir must be cathartic, but then you must relive all your experiences yet again through interviews. How does it feel to keep revisiting the past?

One of the things I like about doing the book is that it reminded me of things that don't come to mind every day. And most of that is people that I worked with and have known over the years that I really appreciate. It was a nice revisiting the things that happened before. And it was really nice to remember these things in a way that requires some effort, but it was an experience that I really liked because it reminded me of a lot of wonderful things and people.

Obviously, your most famous achievement is playing Bernardo in West Side Story. What does it mean to you to be such a huge part of that legacy?

The worldwide success of West Side Story took everybody on a ride and was one of the most important things that anybody did in the course of their careers and lives. It was a huge benefit to so many people around the world loved it then and still love it. That's the thing that I found odd during the book is how people still respond to West Side and it still has an audience.

Before West Side Story you had appeared in many films but as a dancer. Was Bernardo your first acting performance on film?

Yeah, West Side Story was my first acting performance period in the theater, as well. It was an incredible way to be introduced to work as an actor because I never really thought about it. I was a dancer going from job to job. But once West Side Story came around and I was cast and things happened the way they did, it took me much further into a different place in the business, and kind of catapulted me in a way.

You did so many other things in your career, yet you’re so closely associated with Bernardo. Does it ever get frustrating being known for just one role?

No, not at all. I'm kind of pleased, and thrilled, and happy. I have no problem being remembered for that and that only, because I think that's the one thing that I did that really deserved that kind of attention.

How do you think the theme of the story speaks to the racism that’s still so prevalent in our country today?

Well, I think one of the reasons that people have responded to West Side Story from the beginning is because racism and prejudice have been with us and is still with us. And we're all aware of it much more now because of what's going on with Black Lives Matter. It's a universal theme because prejudice has always been there and, unfortunately, probably will always be. We can identify with it and appreciate it in that way because it almost becomes personal, and our response to it is personal, as well.

How do you feel about Steven Spielberg’s upcoming remake of West Side Story?

I think it’s great. He will do something that I expect we will all love. I think he's the only man around who could do this and I expect that it will be wonderful. 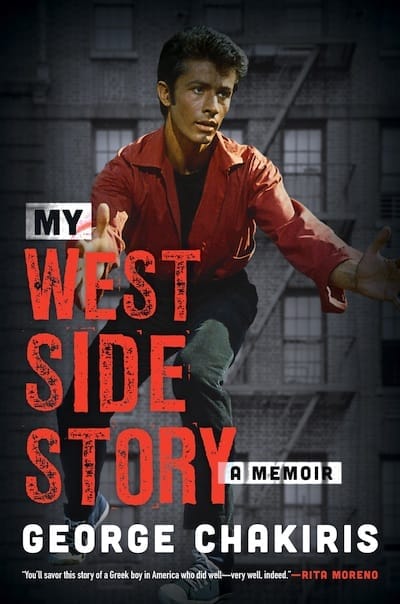 You worked with Marilyn Monroe on Gentlemen Prefer Blondes and There’s No Business Like Show Business. What are your thoughts on the controversial Marilyn statue being returned to Palm Springs?

Listen, I just know what we all know about these things and that famous picture of her with the skirt going up. I don't know why it would bother people, but people respond in so many different ways about many things. I think it's nice that somebody actually made a statue of Marilyn Monroe instead of a political figure or historical figure. I think there's something nice in that because she is history in a way.

You also have a beautiful line of jewelry that you design and sell on your website. How did this come about?

I took a course in jewelry making and I fell in love with it right away. I never thought of it as a business. It was just a hobby. I think everybody has a creative streak and I found my extra way of being creative through making jewelry. There's something really gratifying about that. It's still a connection with an audience and I think that's one of the things that really makes it so appealing. 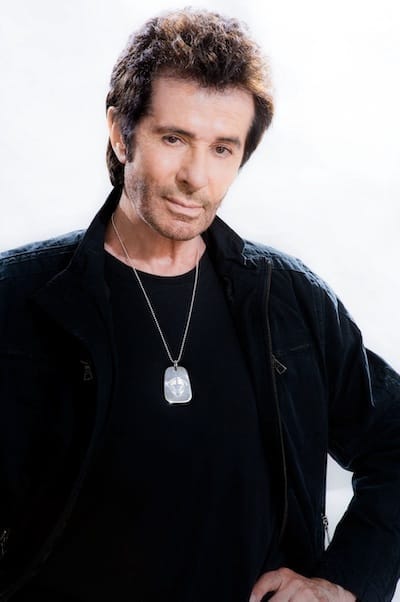 You’ll be signing copies of your memoir on May 29 at Just Fabulous. What do you enjoy about Palm Springs?

I’ve always loved Palm Springs. Years ago, I think back in the ‘80s or maybe even the ‘70s, I would rent a house in Palm Springs just by myself and go there for two weeks and just be quiet and not see anyone. I love the sun, warm weather, and the desert air. I would lie in the sun and just get ridiculously dark. When you come in from Los Angeles and make that sort of descent from the highway, there's something that's immediately relaxing because of the desert air. I mean, I love it. I could be there all the time.

George Chakiris will sign copies of My West Side Story at Just Fabulous on May 29, from 1-3 p.m. For more information, go to GeorgeChakiris.com.

• READ NEXT: Read Our Interview with Ruta Lee, Who Signs Copies of Her Biography at Just Fabulous on May 30.