George Lopez Keeps His Stand-up Act for Adults Only 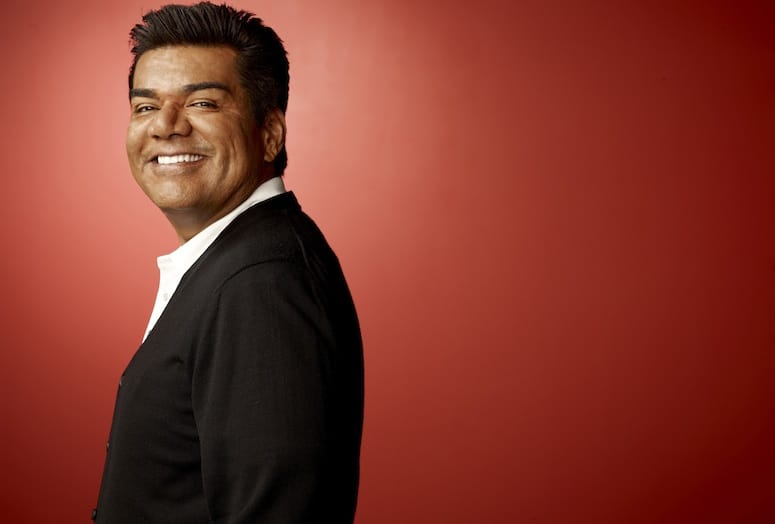 Driving into the Coachella Valley, you’ll see a giant billboard with a grinning George Lopez inviting you to his Sept. 6 show at Fantasy Springs Resort Casino.

He is one of the most recognizable comedy performers in the entertainment industry, with success in writing, producing, television (George Lopez), film (The Adventures of Sharkboy and Lavagirl), and voice work (Beverly Hills Chihuahua, The Smurfs, Rio).

Lopez is no stranger to the desert. He has performed here many times, serving as host of the Bob Hope Classic (now the Humana Challenge). He also owns a home in La Quinta and has a star on the Palm Springs Walk of Stars.

“This area is great,” Lopez says. “I love and appreciate (it) and the health benefits of its warmth. The nights are amazing.”

Lopez enjoys stand-up and doesn’t require an intimate setting to get the crowd going. “I don’t need audience participation other than their laughter," he says.

In August 2005, Time magazine recognized you as one of the "25 Most Influential Hispanics in America.” How does that feel?

"Well, it’s an honor to be recognized by Time magazine. I’ve worked hard to create a life for myself that I never imagined. If Time thinks I am, I’ll take it."

Your work has universal appeal. What would you like to tell future generations?

"I think I would tell kids that you can be anything you want to be if you believe in yourself and work hard. Stay in school, and don’t let a few things that don’t go your way take you off your path. Focus on something you want to do. Be prepared; work hard."

You’ve been quoted as saying someday you might run for mayor of Los Angeles? Is this still a personal goal?

"I don’t know. I’ve seen a lot of mayors in L.A. If I ran, I would be like the Andy Griffith homespun kind of mayor. Be informed; focus on the beautification of the city and its safety. Not wrapped in politics, necessarily, but I would be a guy who would be visible and care about the city."

What do you love about stand-up?

"After all these years, of all the things I’ve done, it’s the freest form of expression."

What can your audience at Fantasy Springs expect in your show?

"I kind of have a creative brand for myself. (This show) is not really for kids. As an adult comedian, I wouldn’t want 10-year-olds thinking I’m hilarious, other than on TV. So many parts of our lives include our children. Going out doesn’t have to be all about them —except when we are making fun of them!"

What’s something our readers might find funny to learn about you?