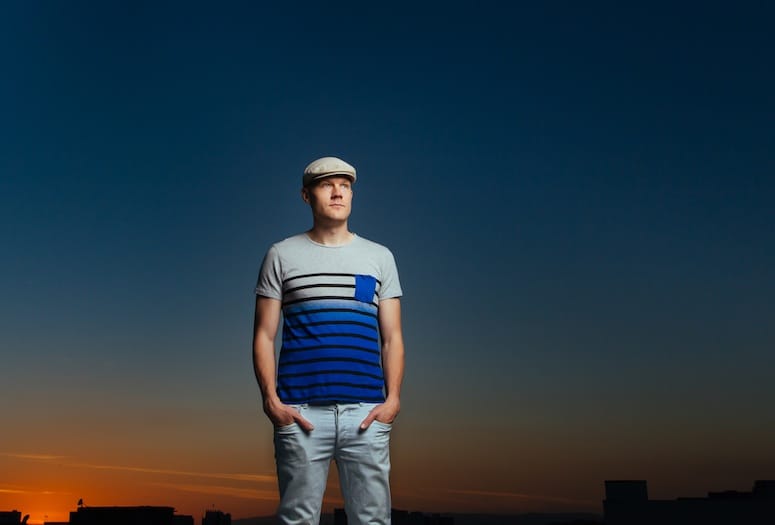 One of the most versatile and talented names in the indie-dance genre, the 34-year-old is probably best known for his remix of Foster the People’s single “Pumped Up Kicks.” Gigamesh’s early influences include Daft Punk, The Chemical Brothers, DJ Shadow, and Radiohead. His Miley Cyrus “Malibu” remix is out now.

Gigamesh headlines the second installment of Splash House, Aug. 11–13, along with Big Gigantic and Kaytranada. The summer pool party takes place at three Palm Springs hotels. The exact times and location for each act will be released closer to the event date.

Palm Springs Life chatted recently with Gigamesh to find out more about his current projects.

PSL: How would you describe your sound to a new listener who has never experienced a Gigamesh track before?

Matthew Masurka: I would probably just call it dance music, without going much further, because I’m always trying to figure that out myself. I have a tendency to be pretty vague when I’m describing myself.

PSL: You mentioned on your Facebook page recently that you couldn’t wait for your fans to hear your new stuff. When is that coming out? Can you give us a hint?

MM: I’ve been shopping around a single for a while and some labels were interested, but I’m not sure when it’s going to be released yet. Hopefully within the next few months, and then I just have a bunch of other projects that I’m working on in various stages of completion. And a bunch of remixes as well that are done and waiting to be released.

PSL: Can you talk more about those?

MM: I did one for Peking Duck with [electronic duo] AlunaGeorge as guest vocalist. I actually did one for Miley Cyrus that just got accepted. I think that’s it for the unreleased remixes. 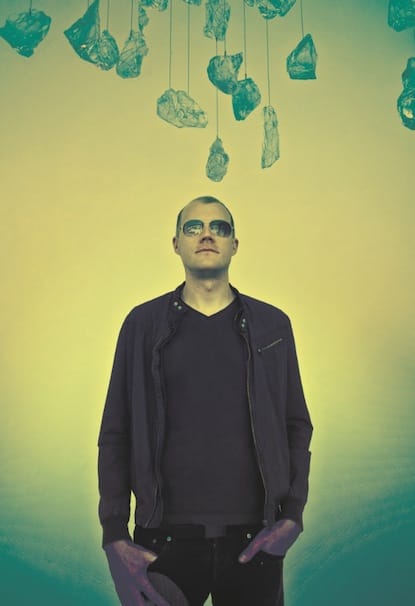 “…are some of the same names that I’m sure a lot of producers would say, like Daft Punk and Chemical Brothers, and just classic pop music like Prince, Michael Jackson.”

PSL: On your website, it says you’re a lover of science and sound. How do you think that your belief and way of thinking affects your music and your fans?

MM: I think it’s something that’s become more relevant. They used to just be two separate interests of mine. I’ve been trying to teach myself piano because, until just a couple years ago, I could just plunk out some chords, but beyond that I was pretty hopeless. As I’ve been learning more about piano and getting back into music theory, it’s been fun connecting that with what I know about the science of sound, like the physics of sound. I actually took a course in college called “the physics of sound.” It’s interesting connecting all those ideas to music theory.

PSL: Can you point to any artists who have influenced the sound of your recent work?

MM: My interests are always all over the map. I’m just gonna pull up a playlist on Spotify called “inspiration” that I’m always adding stuff to. … One producer that I’ve always been into is from the U.K., and I like to mention him because I just think he’s underrated. Not enough people know about him. He goes by Lone. Who else? I think Mura Masa is incredibly talented. Beyond that my biggest influences are some of the same names that I’m sure a lot of producers would say, like Daft Punk and Chemical Brothers, and just classic pop music like Prince, Michael Jackson.

PSL: Have you played Splash House before?

MM: Yeah, I have. I think two years. I’m not sure if I did last year, but I think the previous two years before that.

PSL: What did you love about it, or what separates it from other venues?

MM: I like that you’re just close to the fans. It’s a smaller festival so you’re in close quarters with everybody and the heat in Palm Springs is always so intense, which I think just gives it a different vibe, and being next to the pool is great. Yeah, it’s a lot of fun. 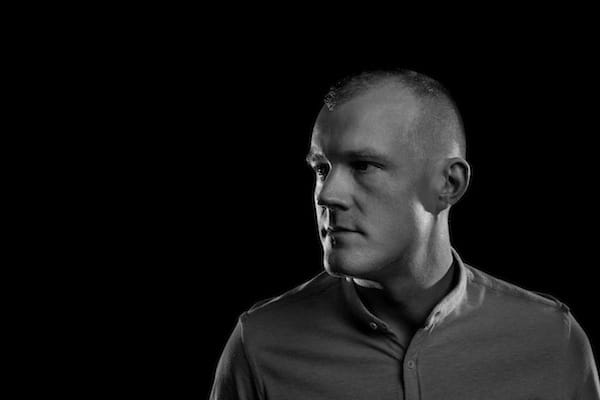 On his album, Time Travel:

“As I finished the rest of the album, that was sort of the theme I would use when I was writing lyrics or when I was working with other vocalists, I would kind of encourage them to think about time as an idea.”

PSL: You’ve mixed songs from Fleetwood Mac to Foster the People. How do you go about choosing songs?

MM: It used to be … [choosing] songs that I was just a big fan of that I wanted to play in my set, but would need just a little bit more energy in the drums and stuff to fit into a typical set. Now, it’s more along the lines of just sifting through remix offers to decide which ones would be appropriate and which ones I would be able to flip into something that I’d be proud of. Sometimes, I’ll be given a song that I’m not very into, but there might be a kernel of something in the vocals that I really like that I can just kind of expand on. Usually I’ll sit down with it before I even respond to the email and I’ll try to play some chords, and see what might work, and go from there.

PSL: Will you play songs from your Time Travel album at Splash House?

PSL: How did that album come together and what inspired its name?

MM: I had come up with some songs that I was working on and, once I had like four or five, I started thinking, “Well, maybe I should just go for a full album.” Because that’s something I wanted to have as a feather in my cap. Then from there, it was just a matter of trying to narrow it down to a concept to tie it all together. I noticed that [in] the songs I was working on, like lyrically, I just kept on referencing ideas about time. And during the course of making the album, I had a lot of life events happen — I got married and then I had wanted to move to Los Angeles for a long time and my wife and I did that. As I finished the rest of the album, that was sort of the theme I would use when I was writing lyrics or when I was working with other vocalists, I would kind of encourage them to think about time as an idea.