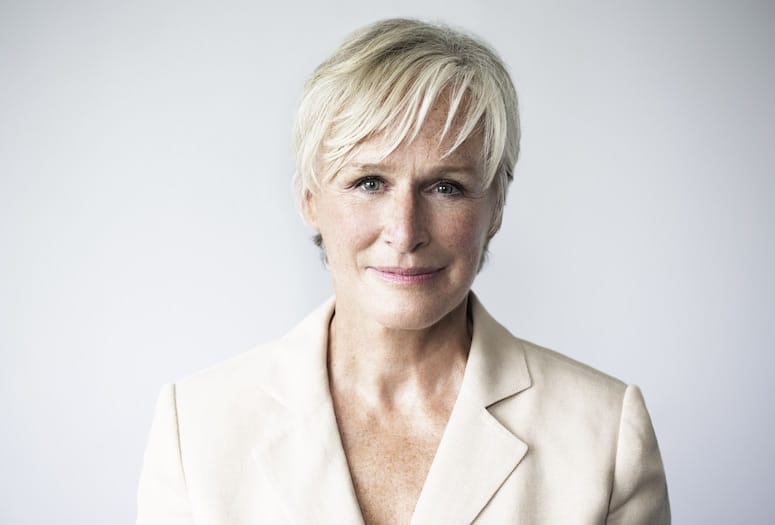 Glenn Close recently co-starred in the Netflix drama Hillbilly Elegy and received nominations for a Golden Globe, SAG Award, and Critics Choice Award for her portrayal of MaMaw in the film. PHOTOGRAPH BY BRIGITTE LACOMBE

Variety will present its Creative Impact in Acting Award to Glenn Close as part of the virtual 10 Directors to Watch and Creative Impact Awards event with the Palm Springs International Film Society on Feb. 26.

Close joins director Steve McQueen, who will receive the Creative Impact in Directing Award at the event

Close recently co-starred in the Netflix drama Hillbilly Elegy and has received nominations for a Golden Globe, SAG Award, and Critics Choice Award for her portrayal of MaMaw in the film. "The breadth and depth of Glenn’s work in film, television, and the stage makes Close one of the great performers of her time," said Variety Executive Vice President of Global Content, Steven Gaydos. "She continues to work on creating iconic characters that include performances in Fatal Attraction, Dangerous Liaisons, The Wife, Hillbilly Elegy, The World According to Garp, The Big Chill, The Natural, Albert Nobbs and for the stage, Sunset Boulevard.”

Close will participate in a Q&A as part of the event and an awards presentation.

The Palm Springs International Film Festival and Film Awards Gala will not take place as an in-person event this year, but honoree selections will be announced to recognize this year’s great performances. Entertainment Tonight will air a tribute to the honorees on Feb. 25.