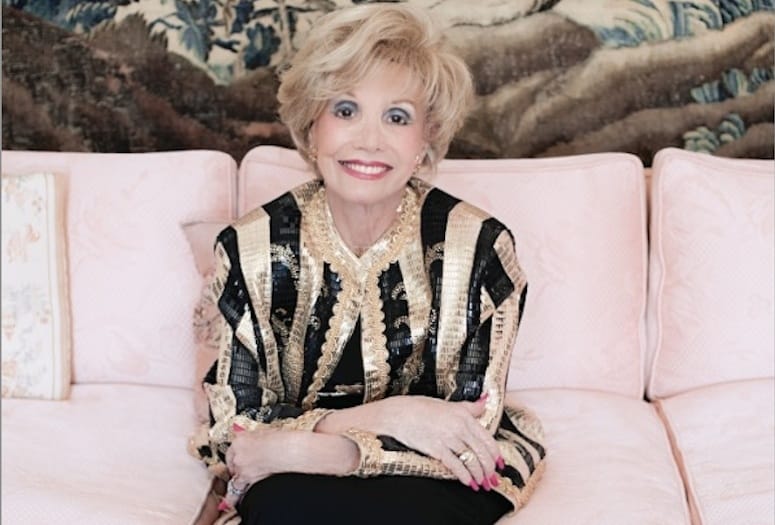 Gloria Greer, 87, died in her Palm Desert home on Oct. 30 after battling esophageal cancer since late October in 2014.

Greer chronicled her experience in Palm Springs Life magazine's Vitality health publication earlier this year with the story, Lessons from the Battlefield.

She was slated to be honored Nov. 18 among six others, including Michael Childers and Harold Matzner, at the ninth annual National Philanthropy Day awards luncheon. Greer was being recognized for her active role in the Coachella Valley philanthropy community by the Association of Fundraising Professionals Desert Communities Chapter.

Greer was most active with ACT for MS, a charity she founded with her daughter Norma, who was diagnosed with the disease. She also served as a board member with the Palm Springs Air Museum, Palm Springs Cultural Center, and Opera Showcase of the Desert.

On television, Greer worked for 25 years as an entertainment reporter with KMIR-TV until the late 1990s, and also hosted and produced shows for PBS.

A Palm Desert resident since 1961, Greer is also survived by her daughter, Ann, and had two grandsons.

Arrangements for services are pending.