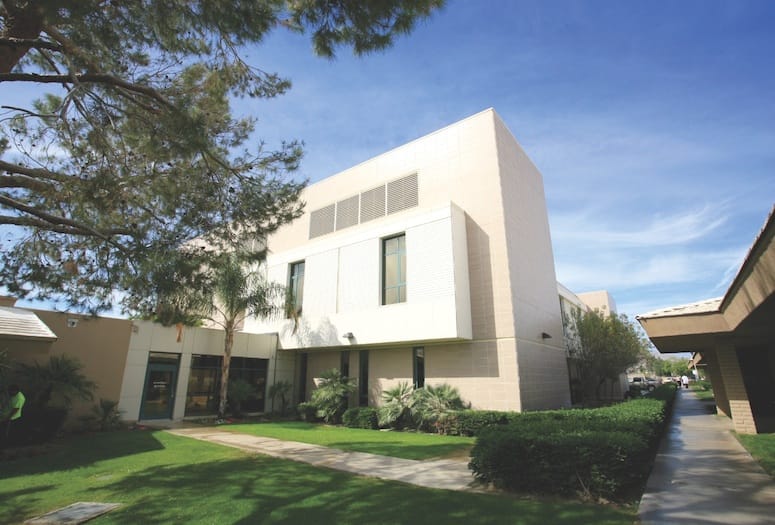 John F. Kennedy Memorial Hospital in Indio marks a milestone in 2016 as it celebrates 50 years of serving the communities of the Coachella Valley.

“The future of JKF is strong,” says Gary Honts, the hospital’s chief executive officer. “Expansion plans are underway, and our physician recruitment efforts continue to ensure we can service our rapidly growing community for years to come.”

In 1966, physician and philanthropist Dr. Reynaldo Carreon, along with three other doctors and a local contractor, built and opened Indio Community Hospital, a 112-bed facility, on land Carreon had owned. At the time, the permanent population of the Coachella Valley was about 80,000, compared to the 350,000 living here in 2015.

Eunice Kennedy Shriver, the late president’s sister, served as keynote speaker in 1984 when the hospital was renamed John F. Kennedy Memorial Hospital. Over the years, it has become known simply as JFK. The hospital has grown to include 156 patient beds, including a $14.4 million, two-story tower with a 16-bed intensive care unit on the main level and 24-bed medical/surgical unit on the second floor. A new maternity center and emergency heliport were also part of a 2002 expansion.

Owned by Tenet Healthcare since 1979, JFK Memorial Hospital, along with Desert Regional Medical Center, has been recognized by Healthgrades for four years in a row as one of the top 10 percent of facilities in the U.S. for joint replacements; it was also recognized with the Gold-Plus Award from the American Heart Association/American College of Cardiology Foundation for its commitment to its patients requiring care for heart condition