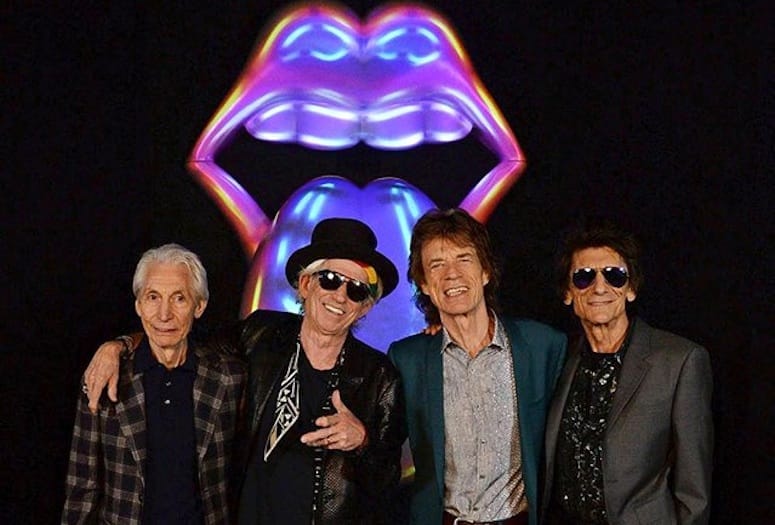 The Empire Polo Grounds in Indio will not be dormant for another year.

Goldenvoice, the promoters who bring Coachella Music and Arts Festival and Stagecoach Festival to the valley each April, confirmed Tuesday morning (May 3) that tickets will go on sale at 10 a.m. May 9 for Desert Trip, a three-day rock festival set for Oct. 7-9 at the polo grounds.

The Rolling Stones and Bob Dylan will open the festival on Oct. 7, followed by Paul McCartney and Neil Young on Oct. 8 , and Rogers Waters and The Who on Oct. 9. Ticket prices range from $199 for a one-day, single general admission pass to $1,599 for a single three-day pass.

At this point, each night consists of the two acts with no supporting artists. Unlike Coachella and Stagecoach, Desert Trip will offer a single massive stage with grandstand seating.

VIDEO: Goldenvoice announces a lineup of six Rock and Roll Hall of Famers.