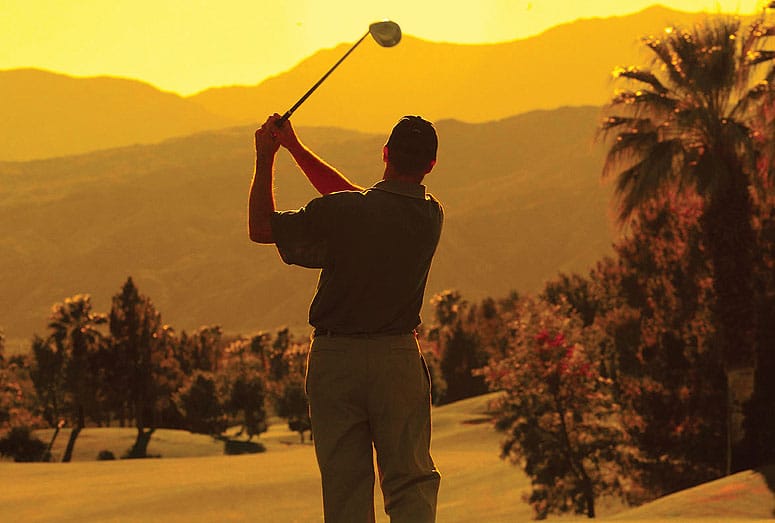 Ancient Chinese secret? According to Martin Hahn, Ph.D., golf may have originated as far back as A.D. 943 in China during the Song dynasty. He reports that the game made its way to Europe with the help of the Mongolians in the 12th and 13th centuries.

Agriculture plays a part in the design of golf courses.  In ancient Scotland, sheep grazed on the grass, which lent to the shape of greens and fairways.

Drink his success: Golfer Arnold Palmer, widely regarded as one of the best in sports history, also has an equally popular drink named after him: the Arnold Palmer. It’s reported that the name stuck after a patron overheard Palmer ordering lemonade mixed with iced tea back in 1960 and requested “that Palmer drink” from her server.

You can do it! The U.S. Open is open to any amateur or professional player with a USGA Handicap Index under 1.4.

‘Cause all I do is win, win, win:  No single golfer has won all four majors in one year, but five have done so as a career best: Ben Hogan, Gene Sarazen, Jack Nicklaus, Gary Player, and Tiger Woods. The only player to come close was Bobby Jones who won a Grand Slam in 1930, prior to the inception of the Masters.