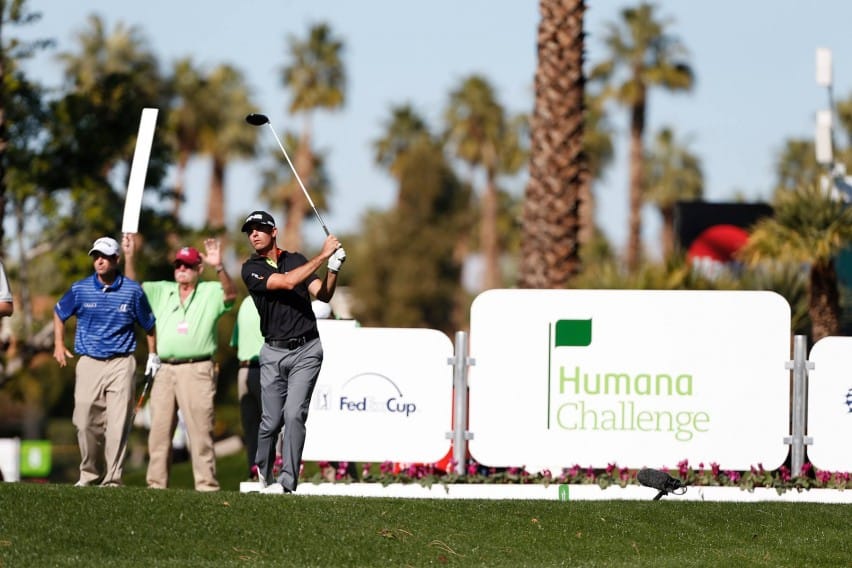 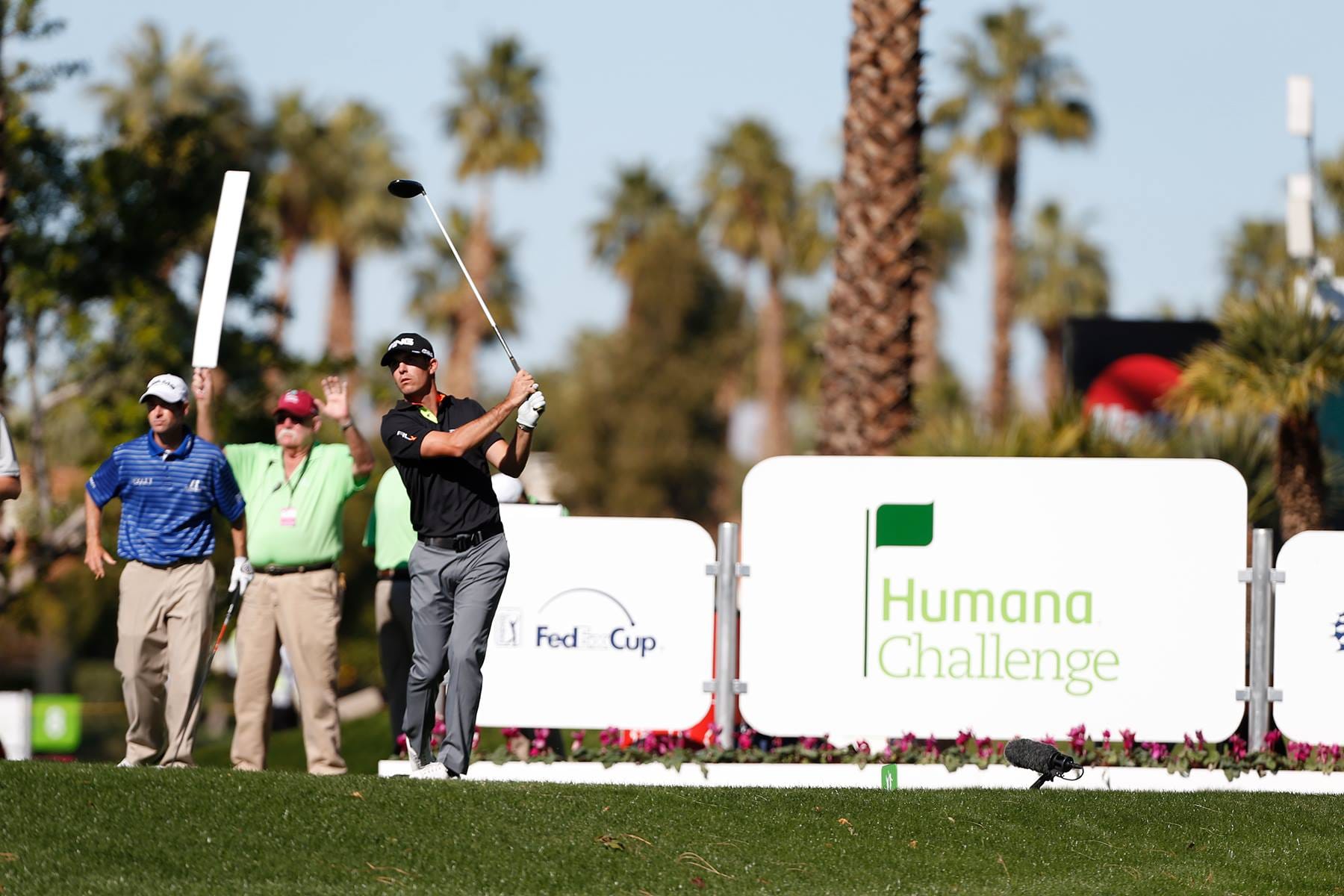 I moved to the Coachella Valley nearly four years ago to take advantage of our almost-unparalleled golf playground.

And, yes, it is my intent to play each of our nearly 125 public and private courses (I've knocked out about 80 thus far).

Yet, despite the celebrated courses and conditions, golf clubs, and players, the desert is not immune to some alarming trends in the golf world.

In March, Kraft Nabisco – which has been affiliated with the "Leaping Ladies" at Mission Hills Country Club since 1982 – would not continue its sponsorship of the LPGA's first major championship of the season. The Kraft Nabisco, the LPGA's first major championship of the season, is in search of a new sponsor.

Then early this summer, news broke that the two courses at PGA West (Palmer and Nicklaus private courses) that are part of the PGA Tour's Humana Championship rotation would conclude their participation in the event after 2015.

Last month, Humana announced it would exercise an early opt-out clause of the eight-year tournament sponsorship agreement begun in 2012; though the Clinton Foundation (along with Desert Classic Charities) will still be part of the event, the health care giant's affiliation will end after this year's January tournament.

While news from both the men's and women's fronts indicate that both staple events will find new sponsors in the near future, skeptics searching for uncertain times can surely find it in our desert home. Coupled with the sponsor-seeking tournaments, the valley:

• hasn't had new a golf course open since 2007 (reflecting a national trend);

• will eventually face the reality of replacing aging private club members with the next generation of golfers, who are evidencing a declining interest in the game (again, a problem across the country). The future of golf is in the hands of today's players.

What I take from these trends is this: Golf needs your support.

• If the game takes too long for you – just play nine holes.

• If the game seems too expensive for you – realize that a little extra online research will result in a host of ample "Twilight" rates, seasonal deals and last-minute bookings.

• If you haven't attended either the (former) Kraft or the (soon-to-be former) Humana for years — know that one-day tickets for both events are cheap, easy to acquire and continue to offer very competitive entertainment value in comparison to say, a movie, a dinner or an alternate valley expedition.

Desert golf may seemingly need big corporations to come save these events, or government entities to make water affordable and accessible to ease the burden on course spreadsheets, or an influx of wealthy 40-and 50-somethings to keep the club life pumping.

But in reality: It's you. It's the everyday player, seeking a fair daily rate, and passing this wonderful game on to the next generation of participant.