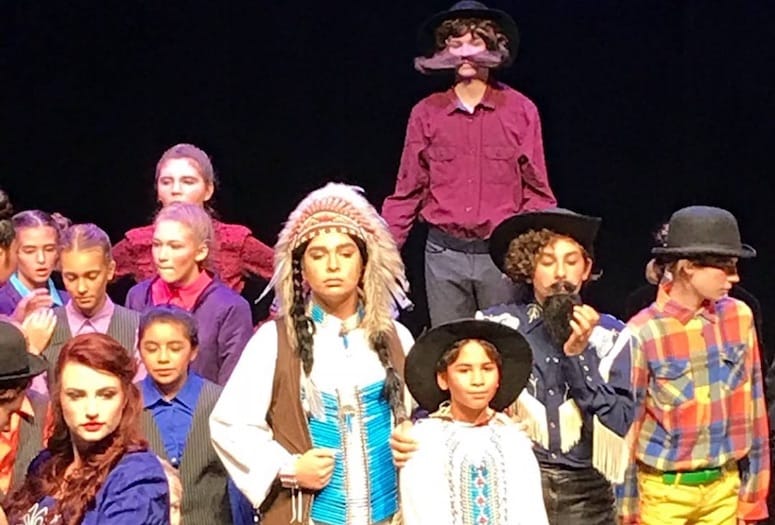 Green Room Theatre Company’s Summer Conservatory will open its 10th anniversary season at the Indio High School auditorium on July 24 for a three-day run with Sister Act: A Divine Musical Comedy, a musical remake of the 1992 Whoopi Goldberg hit.

A professional company featuring union actors from stage, film, and television during their September-to-May season, the 501(c)(3) nonprofit Green Room Theatre also offers an educational program in the summer for Coachella Valley kids to hone their skills in acting, dancing, singing, and others.

“Our Summer Conservatory, which is only part of what we do, is probably the most rigorous and comprehensive summer program in the Coachella Valley for theater,” says Founding Artistic Director David Catanzarite, an award-winning director and theater educator with 35 years of teaching experience. “We are run by a core of professional educators who have a long background as teachers but also have very strong artistic backgrounds. We have a lot of fun, but we work hard. We train the kids to think like professionals, and we have a lot of students who have come out of our program and gone into the profession.”

Featuring an original score of exuberant disco-era tunes composed by Alan Menken (Beauty and the Beast, Little Shop of Horrors), Sister Act was nominated for five Tony Awards, including Best Musical, after it opened in 2006. Catanzarite says Green Room Theatre chose to do the play for a specific reason.

“This year’s focus was on uncovering more of the African-American talent that’s out here in the valley,” he says. “Sister Act requires an African-American lead, and we found an amazing lead (Trinity Johnson). We’re really trying to focus on creating more roles for people of color.” In fact, part of Green Room Theatre’s mission, he says, is to engage underserved communities.

Catanzarite is also excited about the company’s new venue. Continued growth has resulted in this year’s conservatory performances moving from the Indian Wells Theatre at CSUSB’s Palm Desert Campus to the newly renovated, state-of-the-art theater at Indio High School Performing Arts Center. “We are the first non-school production that’s been in the Indio High School auditorium,” he says proudly. “I don’t think people are aware of how amazing this theater is. It’s a beautiful space, and it’s got great facilities.” 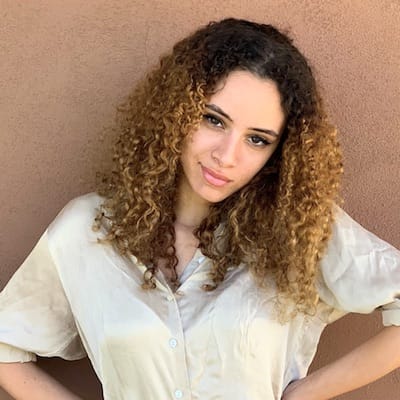 On Sister Act’s opening night, July 24, the company will host a “Green Carpet” Gala from 4:30 to 6 p.m. Open to all ticket holders, the event will include music, refreshments, a step-and-repeat photo opportunity, and a silent auction.