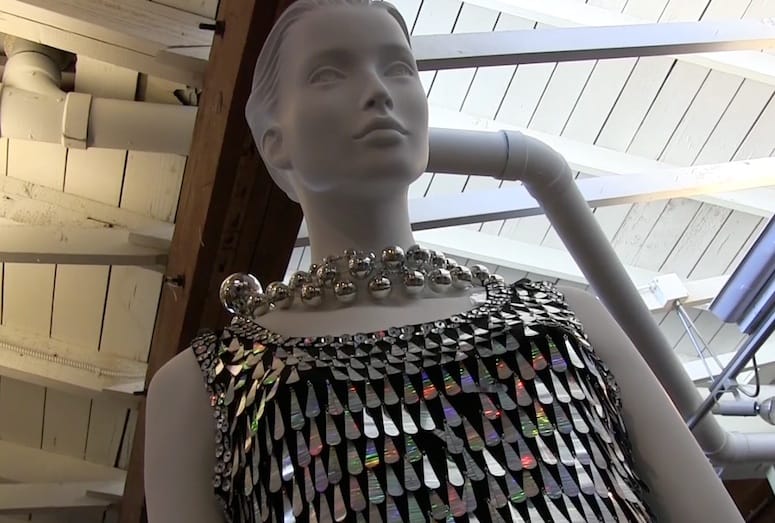 Movies and television shows continue to influence our choices when we're trying to figure out what to be for Halloween.

According to The Huffington Post website, the top 10 trending costumes include "The Great Gatsby" costumes, the 1920s period piece by F. Scott Fitzgerald that was resurrected this past year by Leonardo DiCaprio. From Reality TV, the "Duck Dynasty" and "Breaking Bad" have captured the imagination of Halloween enthusiasts.

And Halloween wouldn't be complete without Miley Cyrus and her revealing outfit from the 2013 MTV Video Music Awards.

Locally, The Party Lab in Palm Springs is reporting a trend toward Flappers, which fits right in with the "Great Gatsby" image, 1960s outfits featuring plenty of polyester suits, and Zombies, once again harkening to the "Walking Dead" TV series.

VIDEO: Listen to The Party Lab co-owner Larry Abel give some tips on how to outfit yourself and your Halloween Party on Oct. 31.