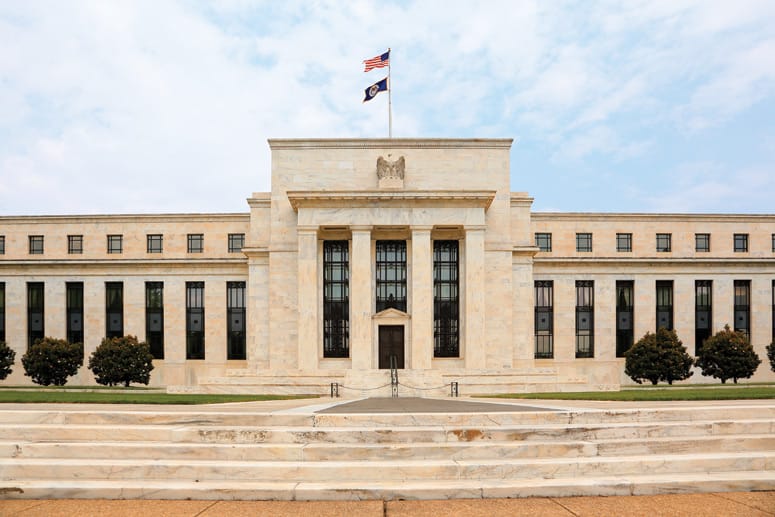 A 1 percent increase in mortgage rates in June and July scared many homebuyers, and generated a growing belief the recovery was over because higher rates were ahead. However, it is clear this increase in interest rates was not the result of any Federal Reserve program. It appears it was the result of speculators and traders who had piggybacked onto the Fed’s Quantitative Easing programs, and then thought the Fed was about to phase out QE3.

However, with speculators essentially out of the way, we believe the Fed will again lower interest rates, this time with less potential interference from outside investors and speculators. Then, from a lower level, we believe they will begin to increase interest rates again, but at a graduated rate that will not disturb the economy or threaten housing.

Remember, when the first Quantitative Easing programs began in 2009, the amounts in the program only covered 50 percent to 85 percent of the annual federal deficit, so the Fed needed these “allied” investors to help press rates lower. Now, because of tax increases, QE3 covers 135 percent of the deficit. This means the Fed could purchase all treasury offerings throughout the year (and then some) with “bids to cover” at any rate they want.

The Fed now seems in total control and we believe is not to be deterred. They seem totally committed to making QE a success.

Coachella Valley Prices Up
The median price per square foot in the Coachella Valley dropped $2.5 in September, the first monthly decline since January 2013. As seen in the table, at the city level, gains remain generally double-digit year to date. There has been, however, a measurable trend away from the western cities, which initially started the recovery three years ago and recovered first, toward the central and eastern cities of Indio and La Quinta. However, a seasonal slowdown should now be expected for the whole region.

Calculations show that California prices at current interest rates are right about where they should be on an historic basis. Affordability is about right at current pricing levels, which is good news for desert housing.

A solid California housing market has always been good for the Coachella Valley, and this recovery is no exception. That’s because most desert buyers come from other parts of California, and many try to wait for maximum home equity before selling and moving to the desert. We seem near that point now, and Market Watch expects to see a wave of that beginning in 2014. This, plus the baby-boomer surge should help push Palm Springs and other Coachella Valley markets higher for a while. We might not see the tremendous gains of the last two years, but prices should continue higher.