Helen Reddy Returns to the Stage 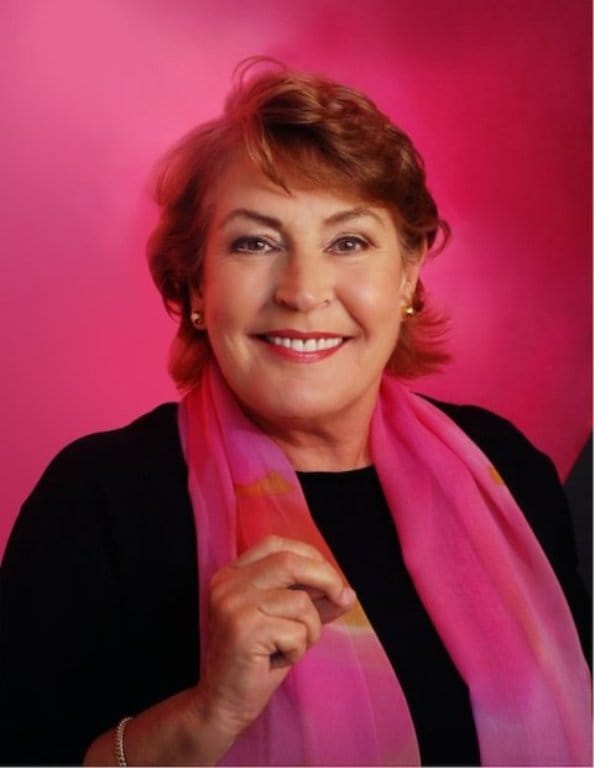 When speaking to singer Helen Reddy, it’s hard to imagine that this down-to-earth woman is the same voice that belted out 15 Top 40 hits in the 1970s, including one of the most influential feminist battle cries of the 20th century.

“I Am Woman” was a huge success for the Australian singer. The track propelled her into the annals of pop-culture and political greatness. Reddy later collaborated with several equally influential contemporaries, ranging from rock producer Kim Fowley to Gene Simmons from KISS. She even appeared in projects for film and television, including “The Carol Burnett Show” and the beloved Disney film, Pete’s Dragon.

With a storied career under her belt, Reddy stepped away from the spotlight 10 years ago to pursue other interests. During that time, she immersed herself in the study of hypnotherapy (a field in which she currently works). However, it didn’t take long before her impressive past would catch up with her. Palm Springs Life spoke to the singer on the telephone as she prepares to embark on the next phase of her career — a return to the stage.

Helen, when was the last time you were in Palm Springs?
“Back in the days when I was much younger and brave enough to be seen publicly in a bathing suit. I used to just go there for a weekend and just veg, you know? Just lie in the sun. And this would always, of course, be in the middle of the winter, so it was just a two-day getaway. That’s the pause that refreshes.”

As much as your fans love your music and adore you for doing so, why make a comeback and why now?
“Well, it was never my intention to make a comeback. I was retired for around 10 years. But on my sister’s 80th birthday, she asked me if I would sing a duet with her, which of course, I did. And I heard my voice coming back at me through the speakers and I hadn’t heard my voice in 10 years. I thought, ‘Well, that doesn’t sound too bad.’ Anyway, I thought it might be nice to do a show somewhere, preferably California. I wanted to find a nice, little venue where I could feel safe and nurtured. That first one went very well, and it kind of just took from there. I’m really enjoying it. I hadn’t realized how much I missed singing. And I’ve got a tour coming up in March on the East Coast. So I’m looking forward to that. I’m really looking forward to coming to [Palm Springs] where I can just live in the sun and not do too much of anything.”

“I Am Woman” recently appeared in the Sex and the City sequel and continues to influence newer generations. Have you noticed a difference in your fan base?
“Well, I have fans who were fans when they were teenagers and some of them are grandparents now and they still show up at the concerts. But there are also still a lot of in between. There are a lot of kids who saw Pete’s Dragon and that’s the draw card for them. But what has surprised me in the past few years is how I’ve been embraced by the gay community. It’s not just the girls anymore.”

It really speaks to who you are as a performer, though, know that your music has withstood the test of time —
“I had the chance to influence a generation. That kind of blows me away. I’m in the American history high school textbooks — in the chapter on feminism. That blew me away. You don’t expect that.”

How did you come to record “I Am Woman”?
“I started out singing it as my opening song in live shows. Certainly nobody in radio or at the record company had given it much attention. But I noticed that it was getting a lot of attention as our opening song and fan mail started to mention it. So it was decided — well, it couldn’t be a single because I’d only written two verses and two choruses. It was too short. So I wrote a third verse and third chorus and that became the single. That’s the version that became a hit.”

What can fans expect when they come to your latest round of live shows?
“I change things around a lot. I don’t do the same show, really. It kind of depends on what I’m in the mood for. The really hardcore fans, the ones who have bought the albums and know every song I’ve ever recorded, they’re not going to be surprised one bit by it terribly much. But there’s a lot of wonderful songs that I recorded — some of them that got absolutely no airplay whatsoever. I don’t care that much for a lot of the hits, but I love some of the ballads. I mean, they’re just beautiful songs. And that’s what I want to bring to the public. That’s what I want them to hear. I still do a few of the greatest hits, but I’m not going to tell you which ones.”

Don’t miss Helen Reddy’s triumphant return to the stage. She performs at the Annenberg Theater at 8 p.m. March 1.