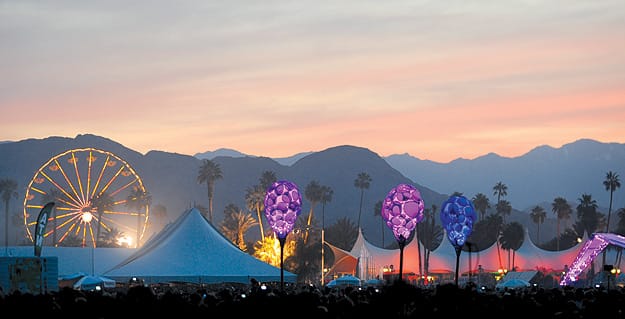 The Coachella and Stagecoach music festivals embossed Indio on the map several years ago.