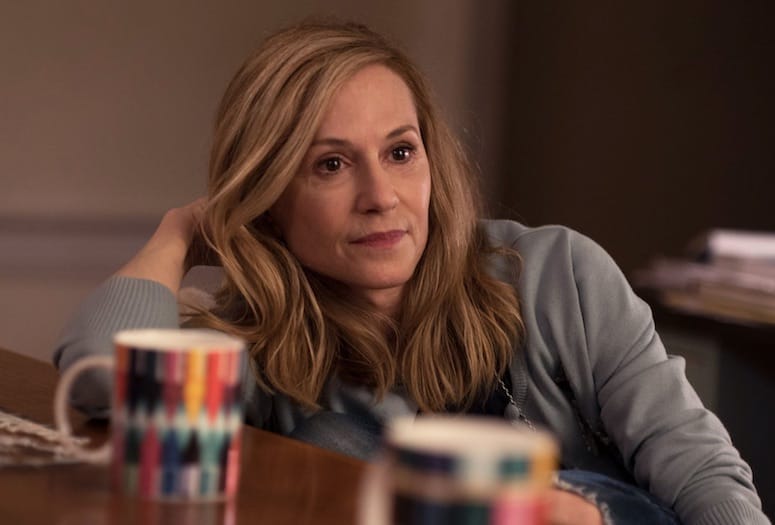 Holly Hunter is among a notable list of actors to be presented with the Career Achievement Award, including Clint Eastwood, Glenn Close, Lynn Redgrave and Kevin Costner.
PHOTO COURTESY OF THE BIG SICK ON FACEBOOK

“Holly Hunter’s career is filled with many memorable performances including her Academy Award-winning role in The Piano as well as other films including Broadcast News, The Firm, The Incredibles and more,” said Festival Chairman Harold Matzner. “In her recent film, The Big Sick, she brings comedy and poignancy as a mother coping with her daughter’s coma, while bonding with her daughter’s ex-boyfriend."

Based on the real-life courtship between writers Kumail Nanjiani and Emily V. Gordon, and directed by Michael Showalter, The Big Sick spotlights Pakistan-born aspiring comedian Kumail (Nanjiani), who connects with grad student Emily (Zoe Kazan) after one of his standup sets. However, what they thought would be just a one-night stand blossoms into the real thing, which complicates the life that is expected of Kumail by his traditional Muslim parents. When Emily is beset with a mystery illness, it forces Kumail to navigate the medical crisis with her parents, Beth and Terry (Holly Hunter and Ray Romano) whom he’s never met, while dealing with the emotional tug-of-war between his family and his heart. 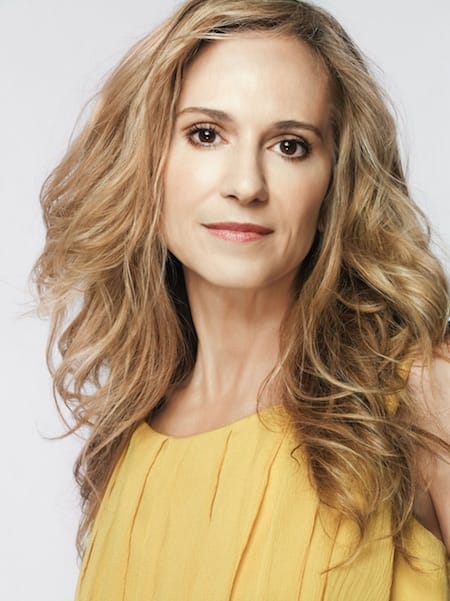 Holly Hunter has won an Oscar and a pair of Emmys for her work.

A prominent actor on both stage and screen, Holly Hunter is an Academy and Emmy Award winner who has portrayed a vast array of complex and powerful characters throughout her career. Hunter was nominated for an Academy Award for her performances in Broadcast News, The Firm, Thirteen and The Piano, for which she won the Oscar for Best Actress in 1993. She won Primetime Emmy Awards for her performances in Roe vs. Wade and The Positively True Adventures of the Alleged Texas Cheerleader-Murdering Mom, and she was nominated for her work in Things You Can Tell Just By Looking at Her, When Billie Beat Bobby, Saving Grace, and Top of the Lake.

In addition to The Big Sick, Hunter was most recently seen in Strange Weather, the story of a mother trying to grieve over the death of her son. Upcoming, Hunter will star in the Alan Ball HBO series Here, Now. Additional film credits include Raising Arizona, Miss Firecracker, Home for the Holidays, Crash, A Life Less Ordinary, Living Out Loud, O Brother Where Art Thou?, The Incredibles, and Batman v. Superman: Dawn of Justice.