4 Locations That Have Drawn Hollywood Cameras to the Desert 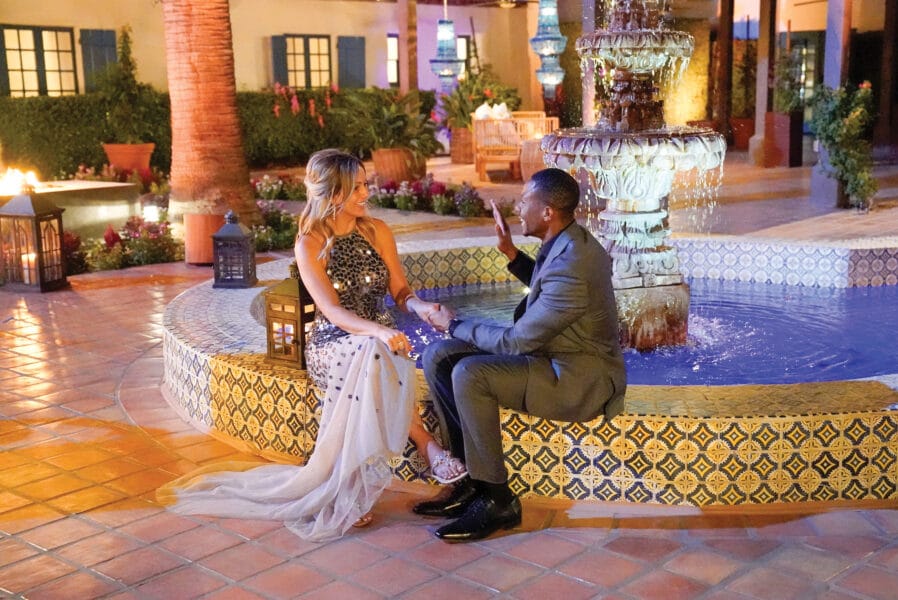 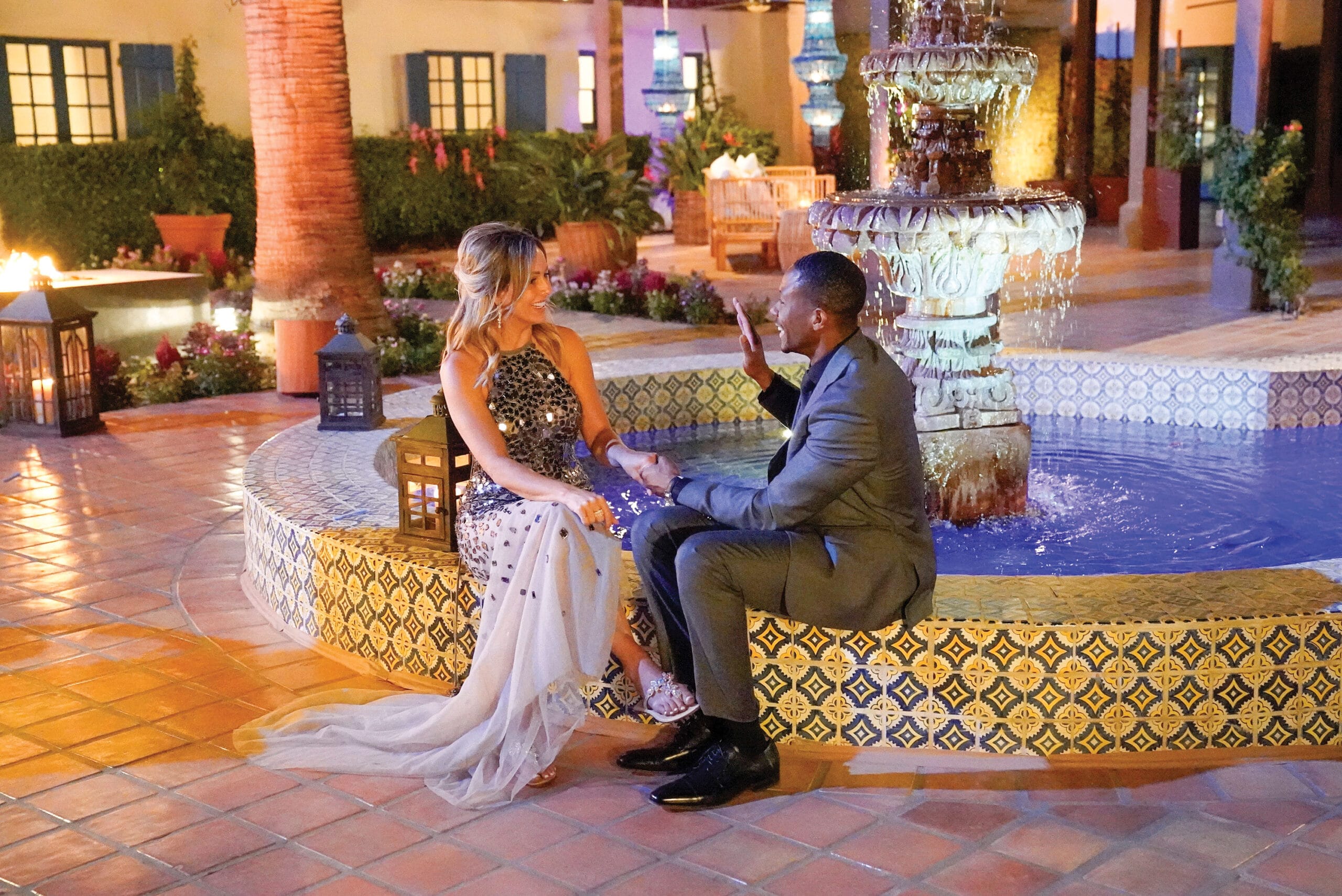 While the recent Andy Samberg rom-com Palm Springs wasn’t actually shot here, Hollywood has frequently made Coachella Valley settings famous in film and television over the decades. Get a close-up of these iconic filming locations.

The majority of the wooing on the current season of ABC’s The Bachelorette was filmed on location at this posh 1,400-acre getaway, where It’s a Wonderful Life filmmaker Frank Capra frequently escaped. There’s now a suite named in the writer-director’s honor featuring a typewriter as an amenity.
laquintaresort.com

The 60-foot-tall waterfall found on this 2-mile hiking trail cared for by the Agua Caliente Band of Cahuilla Indians was cast as a Shangri-La stopover in the 1937 black-and-white film Lost  Horizon, another classic directed by Capra that starred Ronald Colman and Jane Wyatt.
tahquitzcanyon.com

Before its forthcoming transformation into a parrot-head  paradise, the Riviera Hotel was the primary setting for the classic 1963 film Palm Springs Weekend starring Connie  Stevens and Troy Donahue. It was also famously a hangout spot for the likes of Frank Sinatra and Dean Martin.
margaritavilleresortpalmsprings.com 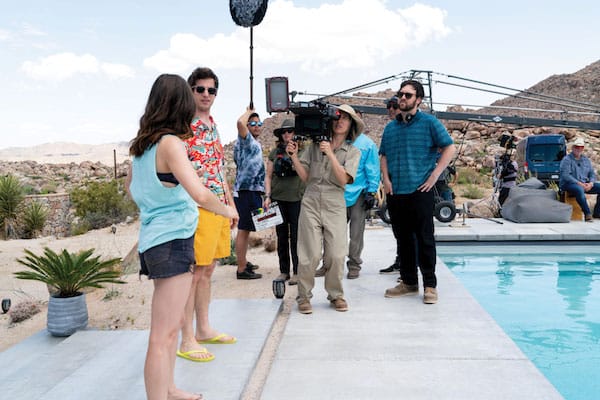 Besides filming performances on stage at the Coachella Music and Arts Festival in Indio, Bradley Cooper’s washed-up crooner from 2018’s A Star is Born also sang for a pharmaceutical conference shot inside Palm Springs’ preeminent meeting space for  massive groups. palmspringscc.com

• READ NEXT: Discover Why the Director Stuck With the Title, Palm Springs Even Though It Was Not Shot There.