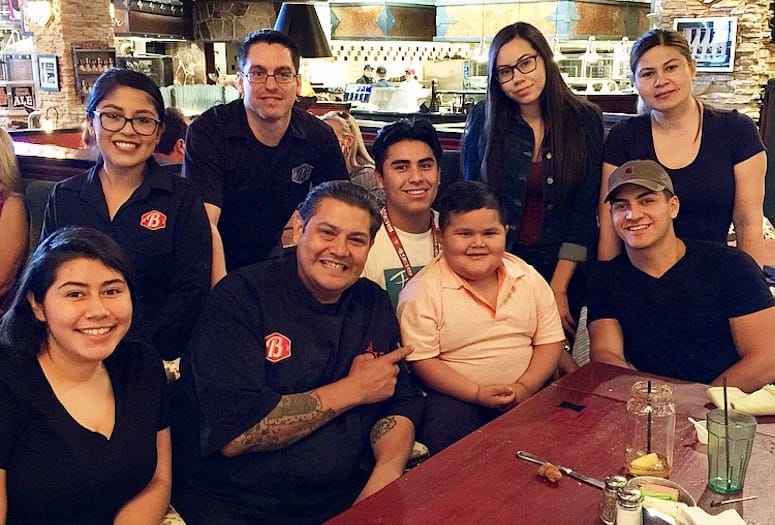 Lovers of award-winning craft brews are invited to sample some of the desert’s best while raising funds for a 4-year-old cancer victim Oct. 28.

“Hops for Isaiah” will run 12 to 4 p.m. featuring a shuttle between Babe’s Bar-B-Que & Brewhouse in Rancho Mirage, La Quinta Brewing Co., and its affiliated La Quinta Old Town Tap Room. Guests can enjoy lunch and some pints, then hop on a shuttle to one of the three stops. Lunch will be served at Babe’s only.

“We thought it would be fun,” says Art Vasquez, operations manager and chef of Babe’s Bar-B-Que & Brewhouse.

“It’s a good cause and a unique idea,” adds Scott Stokes, owner of La Quinta Brewing Co. “I haven’t heard of rotating breweries. Art came to us about it.” Vasquez says they plan to do more with future fundraisers.

Proceeds from the Oct. 28 event will go to offset medical expenses for Isaiah Hernandez Lopez, who makes regular trips to Loma Linda Hospital for chemotherapy and treatment for its side effects. His mother, Maria Lopez, had to take a year off work as an office assistant at the Department of Social Services to care for him. As a result, the family’s Indio home nearly went to foreclosure in March but several businesses, including Babe’s, sprang into action and raised money to save it.

Babe’s contributed more than $3,500, raised by matching patrons’ gift card purchases, Vasquez said. “It was a necessarily quick effort but we told the family we’d do another fundraiser in the fall,” he says.

Lopez cares for five other children at home. Since the previous fundraisers, her mortgage has increased and her mother has been diagnosed with stage IV cancer, she says. “It has been very hard.” 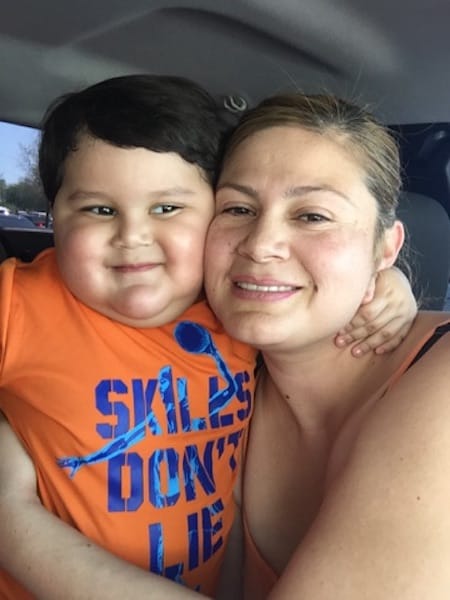 Isaiah was diagnosed four years ago and has suffered seizures, compromised immunity, lung issues and skin problems. He’s still at risk but is generally improving, his mother says. She thanks the community from the bottom of her heart. “Art is amazing,” she says. “He’s wonderful. He calls us to see how Isaiah is doing, and he invites us to come and eat at the restaurant.”

This month, Oktoberfest is the theme at the breweries. During the loop, expect holiday beers. La Quinta will offer a German Märzen that they brew themselves, Stokes says.

General tickets are $59 each and include pints and lunch. VIP admission is $69 and includes a gourmet lunch. Seats are limited. 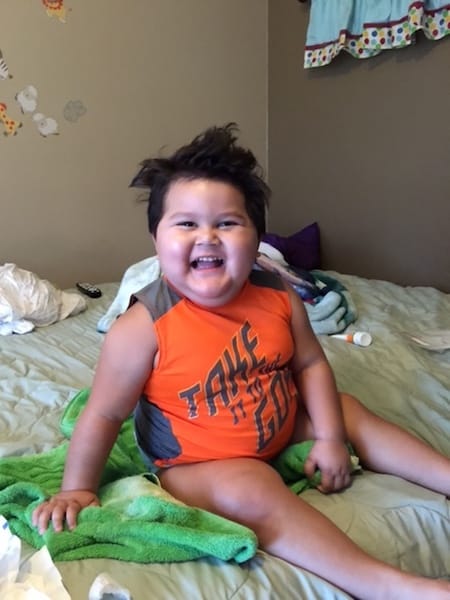