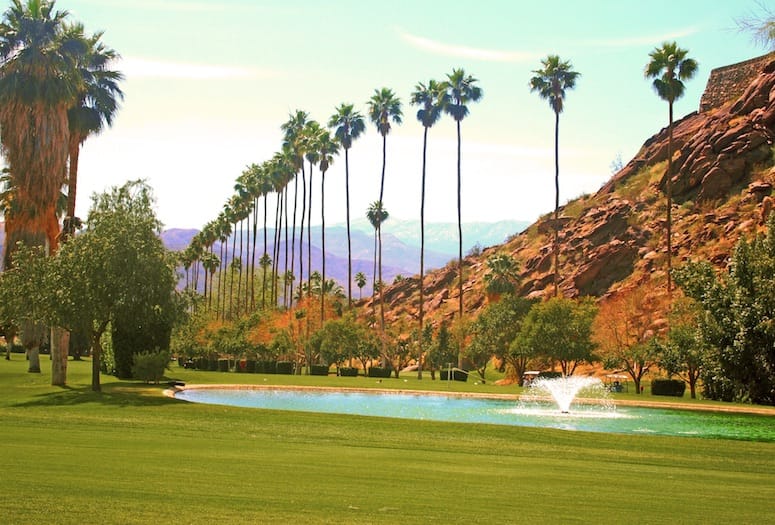 Palm Springs is among the top 10 destinations among cities of 150,000 people or less for a “quickie”.

In fact, their research indicates Millennials love these types of trips, booking a whopping 84 percent for a trip of one week or less from their departure day. Hotwire survey results revealed that Millennials have no problem waiting until the last minute to book their travels, embracing both short booking windows and short trips with spontaneous, 2-3 night “quickies.”  In the past year, 40 percent say they have booked the same day. However, not everyone is as spontaneous as this generation -- the survey reveals nearly 1 in 4 Americans have yet to take a spontaneous trip. .

When it came to ranking the best cities for a "quickie," these top 40 cities scored big in the following categories:

"We love that people are becoming more flexible when it comes to booking travel, and that travelers are getting more comfortable with the idea that you don't have to plan in advance to save money, since the opposite it true!" said Neha Parikh, president, Hotwire. "The typical Hotwire customer is super savvy and spontaneous because they know there are incredible last-minute deals to be found. In fact, more than 70 percent of Hotwire in-app bookings are within one day of departure! That's why the goal of our Make it a Quickie campaign is to share with more people how simple it is to get away on an unexpected, amazing trip, for much less than they thought." 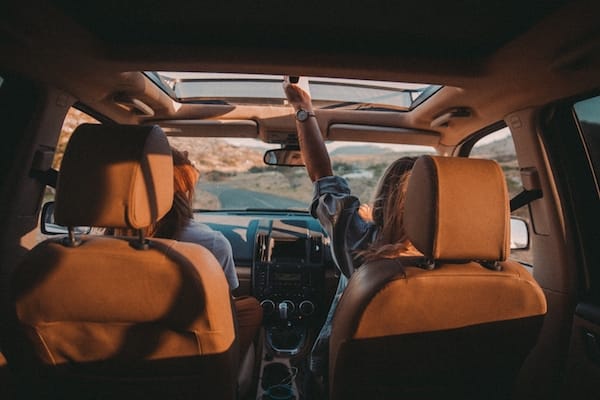 The Hotwire Quickie Survey was conducted by Wakefield Research among 1,000 nationally representative U.S. adults ages 18 and over between May 28-31, 2019, using an email invitation and an online survey. Quotas have been set to ensure reliable and accurate representation of the U.S. adult population for ages 18 and over. Results of any sample are subject to sampling variation. The magnitude of the variation is measurable and is affected by the number of interviews and the level of the percentages expressing the results. For the interviews conducted in this particular study, the chances are 95 in 100 that a survey result does not vary, plus or minus, by more than 3.1 percentage points from the result that would be obtained if interviews had been conducted with all persons in the universe represented by the sample.

Hotwire examined more than 10,000 internal and external data points across 250 cities in the U.S. based on factors important to making a successful "quickie," including value, convenience, and leisure. Each factor consists of three subcategories that were ranked on a scale of 1-5, allowing each category to receive a maximum of 15 total points. Leveraging the different rankings across all three categories, we created a weighted index to determine which cities had the highest ranking across all variables. The total score was weighted by the following: value (20 percent), convenience (20 decent), and leisure (60 percent). The total score was calculated by multiplying the weighted composite number by 10,000. Value score takes into account Hotwire’s booking demand, average daily rates for lodging, and average ticket prices for flights. Convenience score is based on the number of flights from top 50 U.S. airports that are 3 hours or less to the destination city, number of top 50 U.S. cities within 250 miles, and number of miles from the airport to the city center. Leisure score is derived from the number of bars and restaurants, number of things to do, based on TripAdvisor listings, and the least number of rainy days a city has in a year. Based on these factors, this index identified the best large (Major Metropolises), medium (Mid-Size Must-Sees), small (Small Town Favorites) and micro (Itty Bitty Cities) cities in the nation for travelers to make it a quickie. 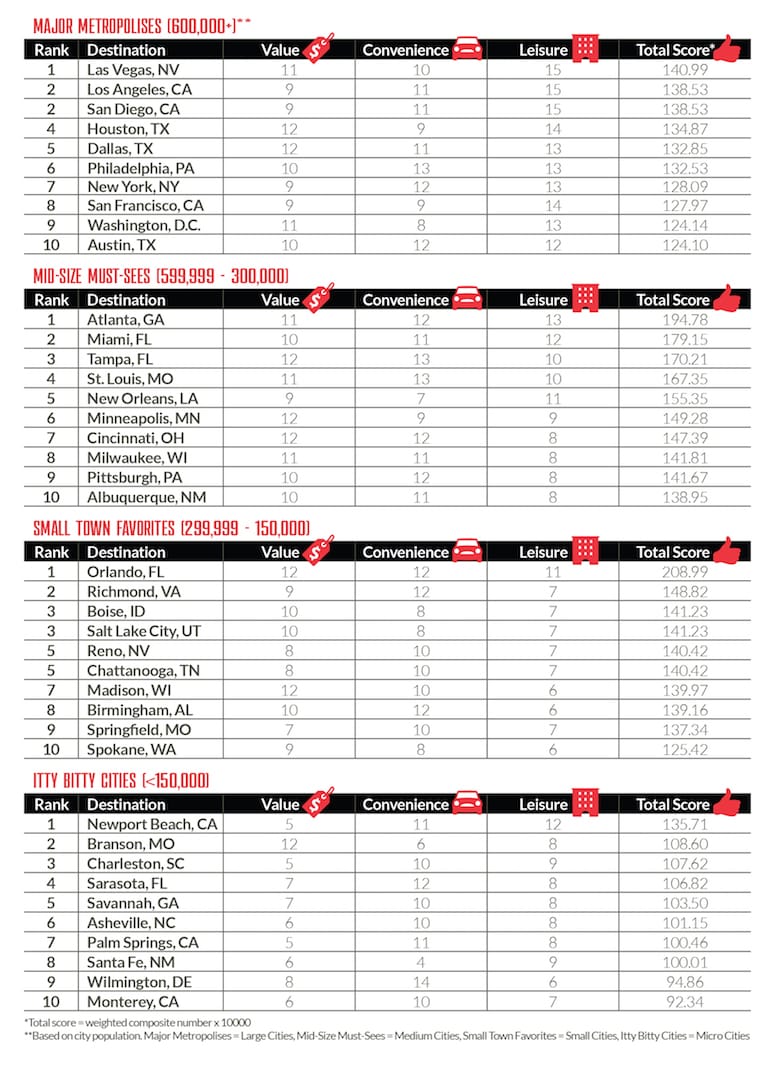