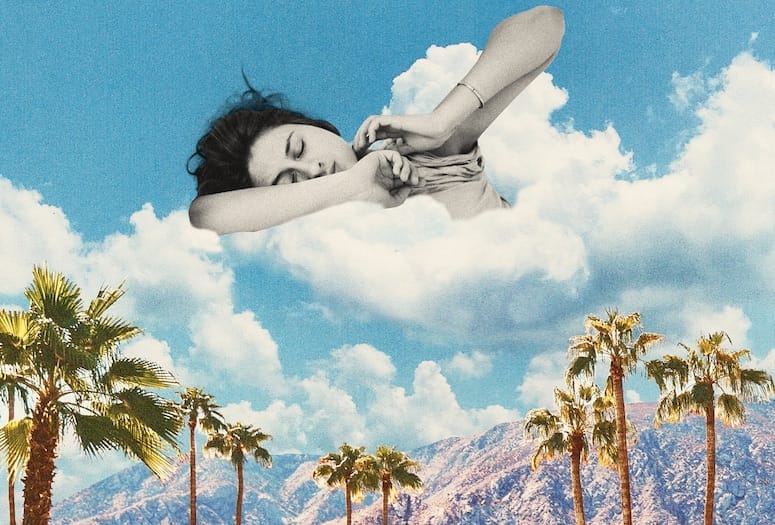 Benjamin Franklin famously claimed, “Nothing is certain except death and taxes.” While acknowledging the founding father’s brilliance, one wonders how he could have overlooked a third inevitability: stress, which derives from sources beyond death and taxes and wields even greater power over our combined physiological and mental well-being.

Fitness coach Jay Nixon offers of Thrive Fitness Studio what sounds like an obvious solution to stressors: “Remove yourself from the stimulus.” In cases where that option isn’t possible, turn to the number six, he says: Inhale deeply to a count of six, hold your breath for a count of six, and exhale to a count of six; do this six times. Similarly, Nixon coaches, go monosensory. For example, intently look at nature or listen to music. He also recommends repetitive motion, such as walking or bike riding in cadence, and a regular routine of exercise, which releases feel-good endorphins and serotonins.

Fitness coach Michael Butler suggests meditation, yoga, tai chi, or even a relaxation soak in a tub with Epsom salts (available with an infusion of lavender scent for an aromatherapy bonus). And, he adds, “Stay away from television,” which can be rife with triggers for negativity.

What ONE thing should you do every day?

“Start every day with gratitude. When I wake up, I say,
‘Thank you.’ Then I write in my journal three things for
which I am grateful.” — Jay Nixon

Dietitian and nutritionist Courtney Pogue emphasizes the role of food in helping your body deal with stress. Harvard Medical School reports that the gastrointestinal tract, lined with more than 100 million nerve cells, produces about 95 percent of the body’s serotonin (a neurotransmitter as well as hormone). And, no, don’t turn to mac and cheese or rocky road ice cream.

“You may want the comfort-food interaction; but in the long term, that is not going to help your body feel its best,” Pogue cautions. “Vegetables and fruits have the vitamins, phytochemicals, and antioxidants that our bodies need.” And although packaged foods may be convenient, she promotes the more nutritious approach of fresh comestibles.

• READ NEXT: View the 2021 Digital Edition Issue of Be Well.